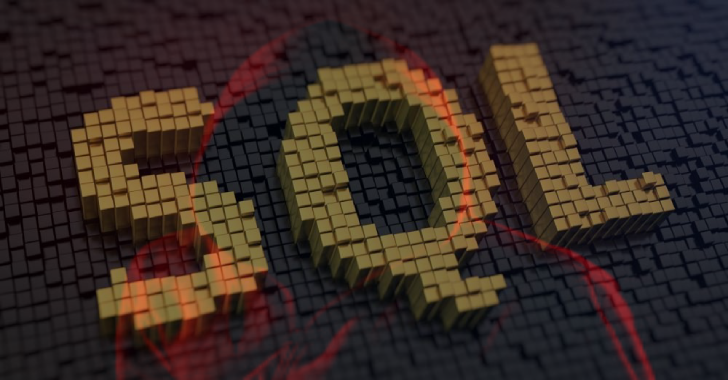 In simple words, elpscrk will ask you about all info you know about your target then will try to generate every possible password the target could think of, it all depends on the information you give, the flags you activate, and the level of complication you specify.

There are 6 levels of complications in elpscrk for each type of target out there, starts from the simple person which is the default to nerd person, paranoid person till the final boss level which is nuclear level which could generate 1000000 passwords or more.

Elpscrk is like cupp, but it’s based on permutations and statistics while being memory efficient. So you will get more results in nearly no time, complication levels for each type of user, and very customizable results as you will see in the usage part.

It’s simple you just run the script and will prompt ask you about the info you know about the target then it will make permutations lists of each common mixes of the data as you will see next.

For more advanced usages and customizations, there are some things you need to pay attention to:

It says how simple you want the generated passwords to be. So, for example given names:

Note: In the general idea column, every thing mentioned is being used in many (common/not common) mixtures not alone

Note: Before all permutations in these levels starts, elpscrk will generate some of the most used forms of passwords using simple addition like cupp just to make sure it will be in the results.

When you enable the leet flag, elpscrk will work as normal and after finishing and exporting the results then it will start getting all leet permutations of all passwords and saves them into new file.

Using -y/--years option and giving it a year like 1980 will make elpscrk mix all passwords with all the years from 1980 till 2022 (Year we are currently in+1) so you expect passwords like these: