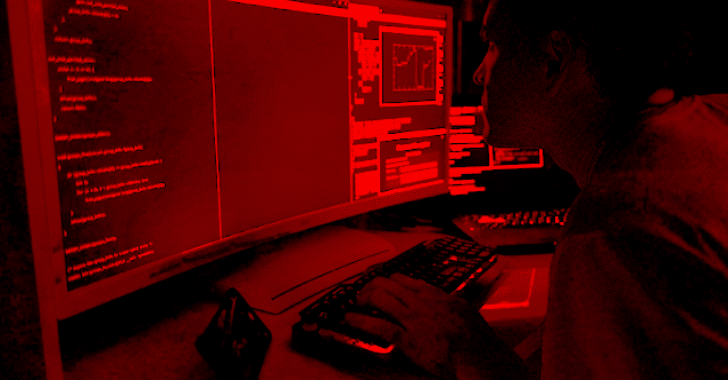 A2P2V ( Automated Attack Path Planning and Validation) is a planning and cyber-attack tool that provides the capability for users to determine a set of ranked attack sequences given a specific attacker goal. The aim of the tool is to simplify process so that non-security experts can generate clear, actionable intelligence from basic inputs using as much automation as possible and generating easy to interpret reporting.

The system uses known network topology and system vulnerability information to determine all sets of attack sequences to obtain the attacker goal and outputs the required steps (as Metasploit commands) for the selected sequence.

The input to the system includes:

A2P2V has the following prerequisites beyond what is installed via requirements.txt during setup:

To start the Metasploit RPC daemon

Installing in a virtualenv is recommended.

The following selections are shown:

Select an attack tree to execute (or any other value to exit):

A detailed report and corresponding set of attack trees can be found in the reports/ directory.

The tool can also be run against a single target, assuming network connectivity to the target.

The system is run in single host mode by specifying a target in the command line arguments:

The list of all known exploits are shown in the selection. You can choose a specific exploit to use, or all of them.

Select a capability to execute, ‘a’ for all, or any other value to skip: a

The corresponding report is similar to that generated for the system use case.