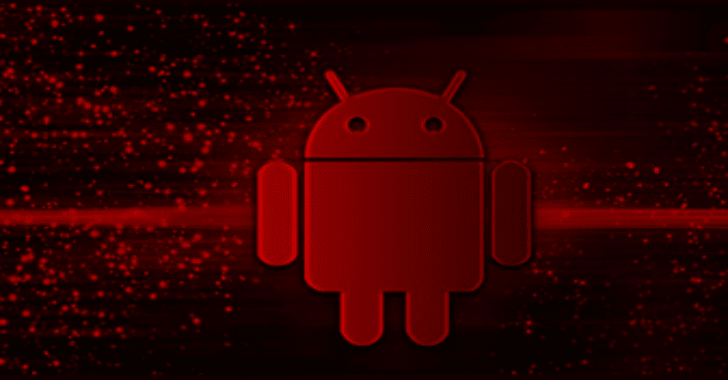 Android_Hid is a tool used by android as Rubber Ducky against targeted Android device or PC.

Using Android as Rubber Ducky against Android or Windows. This is not a new technique, just a demo how to perform HID attack using Android instead of rubber ducky. For targeted Android device it is not necessary to be rooted, have ADB/USB debugging enabled and device authorized, since attacker’s smartphone behaves as connected keyboard.

How to prevent this happening on Android?

How to prevent this happening on PC?

This is custom script, which might not work on your testing case scenario. Because of that, you must play around with pressed keys that are sent to targeted device. Website with my testing payload is not active anymore. List of all possible keys can be found on the link below.

How to flash custom ROM with HID support?