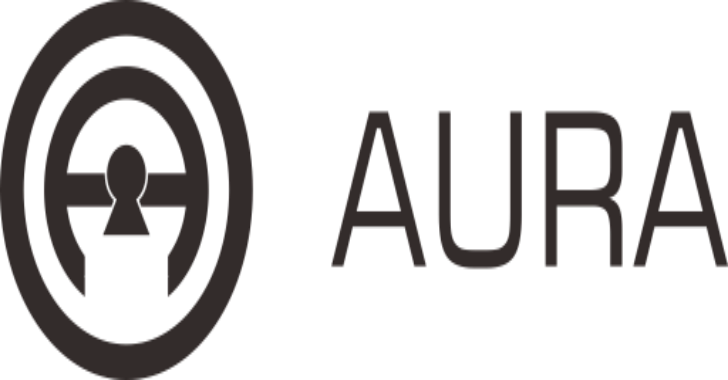 Aura is a static analysis framework developed as a response to the ever-increasing threat of malicious packages and vulnerable code published on PyPI.

Didn’t find what you are looking for? Aura’s architecture is based on a robust plugin system, where you can customize almost anything, ranging from a set of data analyzers, transport protocols to custom out formats.

Or just use a prebuild docker image sourcecodeai/aura:dev

Aura uses a so-called URIs to identify the protocol and location to scan, if no protocol is used, the scan argument is treated as a path to the file or directory on a local system.

Find most popular typosquatted packages (you need to call aura update to download the dataset first):

While there are other tools with functionality that overlaps with Aura such as Bandit, dlint, semgrep etc. the focus of these alternatives is different which impacts the functionality and how they are being used. These alternatives are mainly intended to be used in a similar way to linters, integrated into IDEs, frequently run during the development which makes it important to minimize false positives and reporting with clear actionable explanations in ideal cases.

Aura on the other hand reports on ** behavior of the code**, anomalies, and vulnerabilities with as much information as possible at the cost of false positive. There are a lot of things reported by aura that are not necessarily actionable by a user but they tell you a lot about the behavior of the code such as doing network communication, accessing sensitive files, or using mechanisms associated with obfuscation indicating a possible malicious code. By collecting this kind of data and aggregating it together, Aura can be compared in functionality to other security systems such as antivirus, IDS, or firewalls that are essentially doing the same analysis but on a different kind of data (network communication, running processes, etc).

Here is a quick overview of differences between Aura and other similar linters and SAST tools: