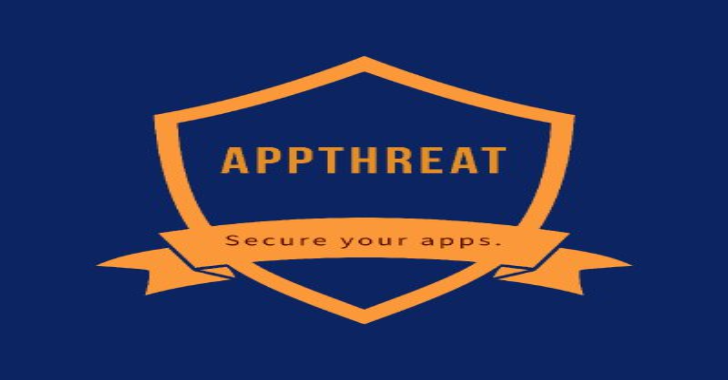 dep-scan is a fully open-source security audit tool for project dependencies based on known vulnerabilities, advisories and license limitations. Both local repositories and container images are supported as input. The tool is ideal for CI environments with built-in build breaker logic.

If you have just come across this repo, probably the best place to start is to checkout the parent project slscan which include depscan along with a number of other tools.

dep-scan is ideal for use during continuous integration (CI) and also as a tool for local development.

Use with ShiftLeft Scan

dep-scan is integrated with scan, a free and open-source SAST tool. To enable this feature simply pass depscan to the --type argument. Refer to the scan documentation for more information.

This approach should work for all CI environments supported by scan.

This would install two commands called cdxgen and scan.

You can invoke the scan command directly with the various options.

Include license to the type to perform license audit.

You can also save container images using docker or podman save command and pass the archive to depscan for scanning.

dep-scan uses cdxgen command internally to create Software Bill-of-Materials (SBoM) file for the project. This is then used for performing the scans.

The following projects and package-dependency format is supported by cdxgen.

The docker image for dep-scan currently doesn’t bundle suitable java and maven commands required for bom generation. To workaround this limitation, you can –

Refer to this example yaml configuration for integrating dep-scan with Azure Pipelines. The build step would perform the scan and display the report inline as shown below:

This tool can be used with GitHub Actions using this action.

This repo self-tests itself with both sast-scan and dep-scan! Check the GitHub workflow file of this repo.

The following environment variables can be used to customise the behaviour.

--risk-audit argument enables package risk audit. Currently, only npm and pypi packages are supported in this mode. A number of risk factors are identified and assigned weights to compute a final risk score. Packages that then exceed a maximum risk score (config.pkg_max_risk_score) are presented in a table.

Use --private-ns to specify the private package namespace that should be checked for dependency confusion type issues where a private package is available on public npm/pypi registry.

Example to check if private packages with namespaces @appthreat and @shiftleft are not accidentally made public use the below argument.

Refer to pkg_query.py::get_category_score method for the risk formula.

A parameter called created_now_quarantine_seconds is used to identify packages that are safely past the quarantine period (1 year). Certain risks such as pkg_min_versions and pkg_min_maintainers are suppressed for packages past the quarantine period. This adjustment helps reduce noise since it is unlikely that a malicious package can exist in a registry unnoticed for over a year.

All parameters can be customized by using environment variables. For eg:

export PKG_MIN_VERSIONS=4 to increase and set the minimum versions category to 4.