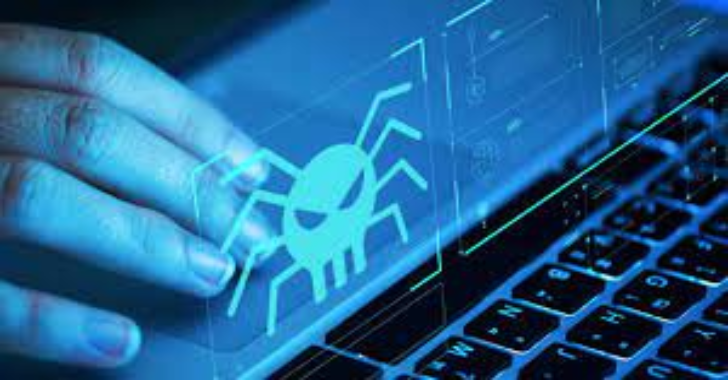 EXOCET is superior to Metasploit’s “Evasive Payloads” modules as EXOCET uses AES-256 in GCM Mode (Galois/Counter Mode). Metasploit’s Evasion Payloads uses a easy to detect RC4 encryption. While RC4 can decrypt faster, AES-256 is much more difficult to ascertain the intent of the malware.

Much like my previous project, DarkLordObama, this toolkit is designed to be a delivery/launch vehicle, much like Veil-Evasion does.

However, EXOCET is not limited to a single codebase or platforms that are running Python. EXOCET works on ALL supported platforms and architectures that Go supports.

EXOCET, is effectively a crypter-type malware dropper that can recycle easily detectable payloads like WannaCry, encrypt them using AES-GCM (Galois/Counter Mode), which is more secure than AES-CBC, and then create a dropper file for a majority of architectures and platforms out there.

That means 32-bit, and 64-bit architectures, and it works on Linux, Windows, Macs, Unix, Android, iPhone, etc. You take, anything, and I mean ANYTHING, like the 1988 Morris Worm that nearly brought down the internet (which exploited a flaw in the fingerd listener daemon on UNIX), and make it a viable cyberweapon again.

EXOCET is designed to be used with the DSX Program, or the “Cyber Metal Gear” as I envisioned it. Being able to launch and proliferate dangerous malware without a traceable launch trail.

EXOCET is written entirely in Go.

EXOCET, regardless of which binary you use to run it, requires Golang to work. By default, it generates a crypter .go file.

A key is automatically generated for you. The key is 64-characters long and is entirely composed of bash and cmd.exe shell pipe redirectors to confuse and disrupt brute-forcing attempts against the key by causing unpredictable, destructive behavior on the forensic analyst’s device.

And out comes a outputmalware.exe file