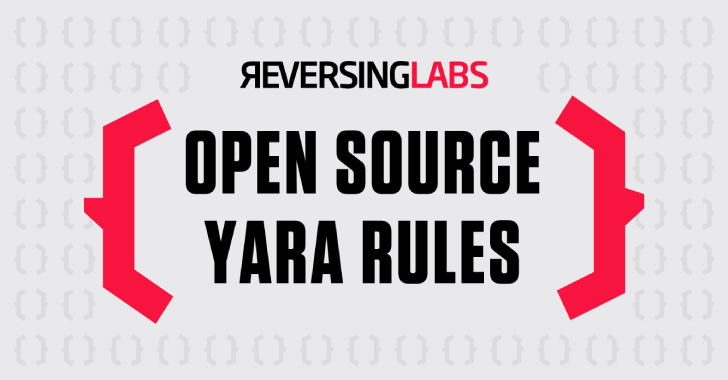 Factual-rules-generator is an open source project which aims to generate YARA rules about installed software from a running operating system.

The goal of the software is to be able to use a set of rules against collected or acquired digital forensic evidences and find installed software in a timely fashion.

The software can be used to baseline known software from Windows system and create a set of rules for finding similar installation on other systems.

Some tools are required on the host operating system some are Unix standard tools and some additional ones:

For the Windows virtual machine, the following software is required to be installed:

In test/ some examples of software to install is given, the following specific format is required:

Run and generate the rules