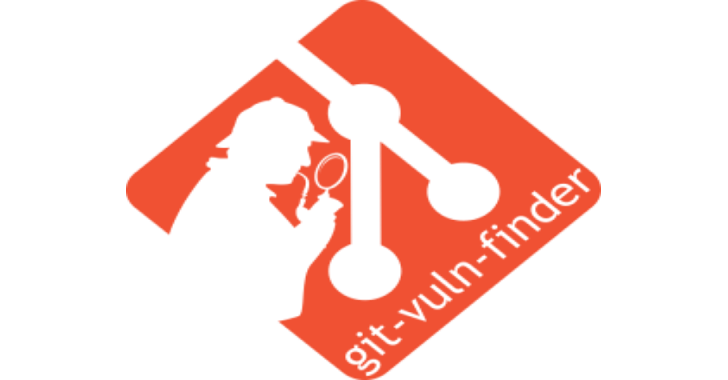 Use it as a library

git-vuln-finder can be install with poetry. If you don’t have poetry installed, you can do the following curl -sSL https://raw.githubusercontent.com/python-poetry/poetry/master/get-poetry.py | python.

Use it as a command line tool

You can also use pip. pipx installs scripts (system wide available) provided by Python packages into separate virtualenvs to shield them from your system and each other.

git-vuln-finder comes with 3 default patterns which can be selected to find the potential vulnerabilities described in the commit messages such as: