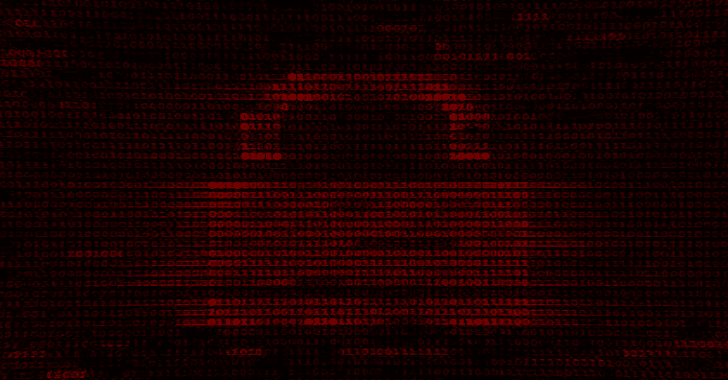 Nray is a free, platform and architecture independent port and application layer scanner. Apart from regular targets (list of hosts/networks), it supports dynamic target selection, based on source like certificate transparency logs or LDAP.

Furthermore, nray allow to run in a distributed manner to speed up scans and to perform scans from different vantage points. Event-based results allow to further process information during the scan, e.g. using tools like jq or full-blown data analysis platforms like elasticsearch or Splunk.

Nray is written in pure Go and its versioning follows the semantic versioning model. The development follows Vincent Driessen’s “A successful git branching” model, therefore we try to keep the master branch stable and in line with releases whereas development happens on the development branch as well as branches derived from there.

Care was taken to mostly stay in line with Go’s build system, meaning that the project can be built with a plain go build. Nray is written in pure Go and care was taken to select only dependencies that also fulfill this requirement, therefore a standard Go installation (plus git) is enough to build nray on and for any supported platform.

Nevertheless, there is a makefile that is supposed to be used for building production versions (make release) – it ensures that no C dependencies are linked in and symbols are stripped from binaries to save space.

Also, binaries for most common operating systems are created automatically. A call to make will build a local development version, tailored to your current OS and architecture with C libraries and Go’s race detector linked in.

To get smaller binaries, strip stuff that is not necessary away via -ldflags="-s -w" when calling go build.

If you need to rebuild the protobuf schemas (this is not required unless you change the wire protocol!), run make create-schemas (which requires the protobuf compiler on your system).

Just grab the code and fix stuff that annoys you or hack in new awesome features! Every contribution is welcome and the goal is to make nray an awesome project for users and contributors!

Your code should pass standard checks performed by go vet and go lint. I recommend using Visual Studio Code with its Go support enabled, it is a really good IDE that brings such issues up early.

Nray is always developed against the latest Go release, so if you are having trouble building nray, check if you have the latest go version installed.