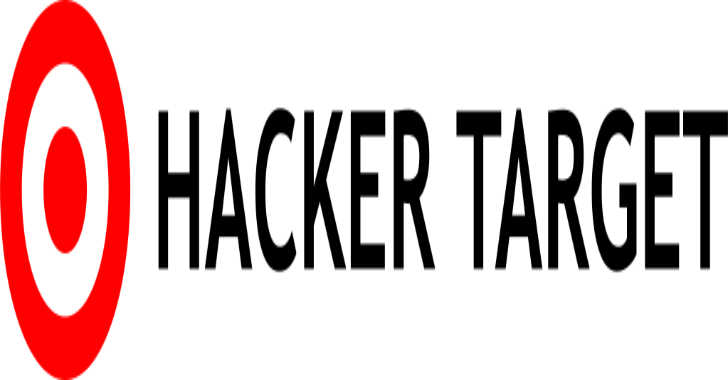 Proof-of-concept to exploit the flaw in the PHP-GD built-in function, image create from jpeg(). Inspired by one of Reddit’s comment on my previous thread regarding exploiting the image create from gif() PHP-GD function.

Warning: This POC was tested using libJPEG v8.0 only. The image requires the same libJPEG version in order to be able to execute the PHP code.

This is the script to generate the payload

So this is what happens after the recreation of JPEG file, all the EXIF data is removed and not much empty space where we can append the PHP backdoor.

However, there are several important parts in the JPEG file format which can be exploited.

Run through the payload script again, and then the PHP backdoor will not get removed even after multiple times going through recreation process