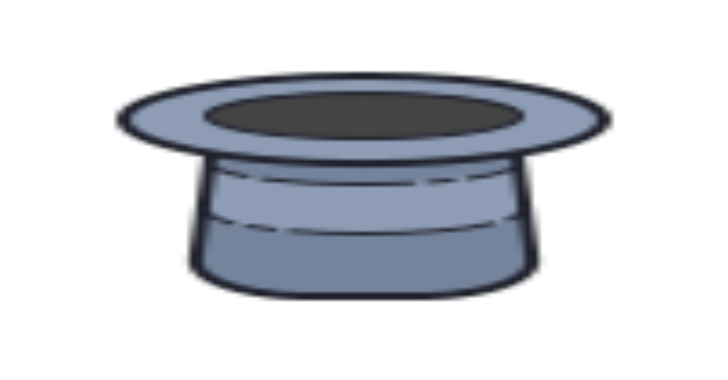 SillyRAT is a cross platform RAT written in pure Python. The RAT accept commands alongside arguments to either perform as the server who accepts connections or to perform as the client/target who establish connections to the server. The generate command uses the module pyinstaller to compile the actual payload code. So, in order to generate payload file for your respective platform, you need to be on that platform while generating the file. Moreover, you can directly get the source file as well.

To be expected in future

The tool is tested on Parrot OS with Python 3.8. Follow the steps for installation:

You can get the payload file in two ways:

The source file is to remain same on all platforms. So, you can generate it on one platform and use it on the other. Getting the source file:

The compiled version has to generated on the respective platform. For example, you can’t generate an .exe file on Linux. You specifically have to be on Windows. The tool is still under testing. So, all kinds of errors are accepted. Make sure to open an issue though. Generating the Compiled Version for Linux:

Replace your IP Address and Port on above commands.

The server must be executed on Linux. You can buy a VPS or Cloud Server for connections. For the record, the server doesn’t store any session from last run. So, all the progress will lost once the server application gets terminated. Running your server:

All the connections will be listed under sessions command:

You can connect to you target session with connect command and launch one of available commands:

Help on a Specific Command: