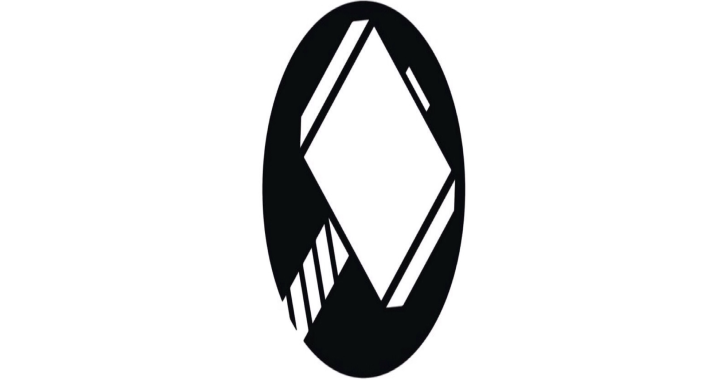 To execute Thoron Framework you should execute the following command.

There are a lot of different payloads in Thoron Framework such as Shell, Python and C payloads.

There is a powerful ThorCat listener in Thoron Framework that supports secure SSL connection and other useful functions.

Usage of the Thoron Framework for attacking targets without prior mutual consent is illegal. It is the end user’s responsibility to obey all applicable local, state, federal, and international laws. Developers assume no liability and are not responsible for any misuse or damage caused by this program.