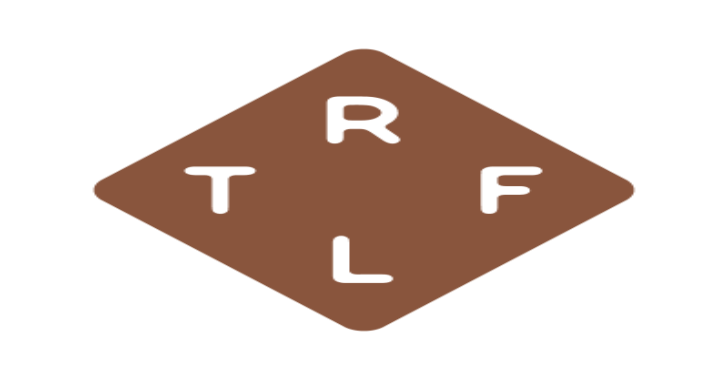 truffleHog previously functioned by running entropy checks on git diffs. This functionality still exists, but high signal regex checks have been added, and the ability to suppress entropy checking has also been added.

With the --include_paths and --exclude_paths options, it is also possible to limit scanning to a subset of objects in the Git history by defining regular expressions (one per line) in a file to match the targeted object paths. To illustrate, see the example include and exclude files below:

src/
lines beginning with “#” are treated as comments and are ignored
gradle/
regexes must match the entire path, but can use python’s regex syntax for
case-insensitive matching and other advanced options
(?i)..(properties|conf|ini|txt|y(a)?ml)$ (./)?id_[rd]sa$

These filter files could then be applied by:

With these filters, issues found in files in the root-level src directory would be reported, unless they had the .classpath or .jmx extension, or if they were found in the src/test/dev/resources/ directory, for example. Additional usage information is provided when calling trufflehog with the -h or --help options.

These features help cut down on noise, and makes the tool easier to shove into a devops pipeline.

Things like subdomain enumeration, s3 bucket detection, and other useful regexes highly custom to the situation can be added.

To explicitly allow particular secrets (e.g. self-signed keys used only for local testing) you can provide an allow list --allow /path/to/allow in the following format:

Note that values beginning with regex: will be used as regular expressions. Values without this will be literal, with some automatic conversions (e.g. flexible newlines).

This module will go through the entire commit history of each branch, and check each diff from each commit, and check for secrets. This is both by regex and by entropy. For entropy checks, truffleHog will evaluate the shannon entropy for both the base64 char set and hexidecimal char set for every blob of text greater than 20 characters comprised of those character sets in each diff. If at any point a high entropy string >20 characters is detected, it will print to the screen.

To launch the trufflehog with the docker image, run the following”

file:///proj references that very same /proj dir in the container (which is also set as the default working dir in the Dockerfile)