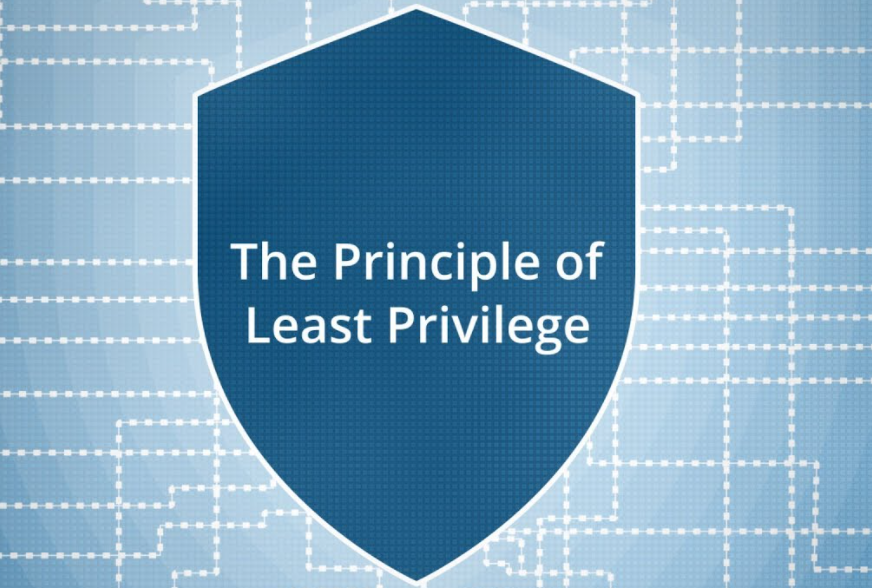 With the number of high-profile and catastrophic cybersecurity breaches seeming to grow daily, it’s time for organizations of all sizes to rethink their approach to security.

There are a few critical elements that work together in the zero trust model.

First, there need to be strict password policies and multi-factor authentication. Every device should be managed, and networks and locations should be known as trusted or denied. There is also the need for least privilege access.

The entire goal of zero trust is to look at cybersecurity in a very different way.

It’s no longer about trusting what’s within the network inherently. Zero trust doesn’t let any device access the network unless it’s properly authenticated, including one connecting from within.

As was touched on, the principle of least privilege is an important part of zero trust, and the following are things to know.

The Basics of Principle of Least Privilege

The principle of least privilege or POLP requires that every user, application, and service has the permissions needed to do their work and nothing more than that. It’s one of the most critical things for system and network security.

The privilege term in least privilege refers to being authorized to move past certain security blocks.

With least privilege, there is an enforcement of the most minimal level of user rights that an individual can possibly need to do their job or perform their role.

With the implementation of the principle of least privilege, there’s a reduced potential for attackers to access critical systems or data using someone’s account who’s lower-level. The POLP approach can also contain a compromise to where it began, and it can keep it from affecting the entire system.

There are a number of important benefits that come with POLP. These include:

There are a few steps that should be taken to implement POLP, including:

Finally, with all this in mind, there’s a term called privilege creep to be aware of. This can happen when the IT team is granting privileges as needed, and that’s why doing regular audits is essential for the principle of least privilege to work. Each time a privilege is added, even though it might be needed at the time, it’s increasing security holes.