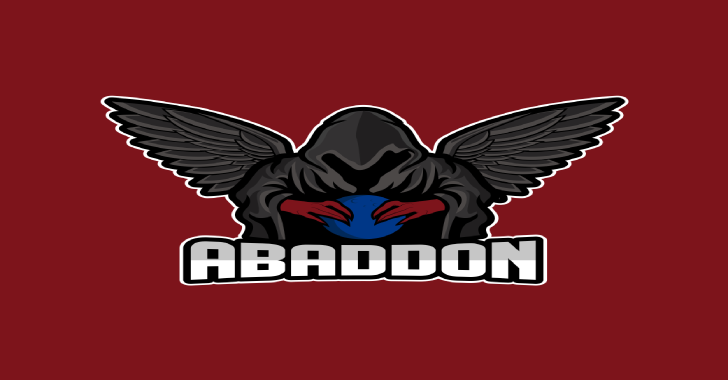 What did we want with Abaddon ?:

The slides presenting Abaddon at RSAC2020 can be found here: (Abaddon, the red team angel)

What You Can Deploy

Abaddon has been tested on Debian, LUbuntu, and of course KALI Linux (latest tests have been performed on the 5.4.0 amd64 version). You also need to have Internet access, and a public IP address if you want to deploy your C&C server locally.

Note that to configure your AWS environment, the easiest way is probably to install the aws-cli like indicated here: https://docs.aws.amazon.com/fr_fr/cli/latest/userguide/install-cliv2-linux.html

Move settings.py.sample to settings.py. Add change the database user password (This password will be asked durring the setup process)

Launch the following command in the abaddon/setup folder:

Open a browser, and go to the URL 127.0.0.1:8000 (connect with the Django superuser credentials created during the installation).

Deployment Of A C&C Infrastructure Inside Abaddon