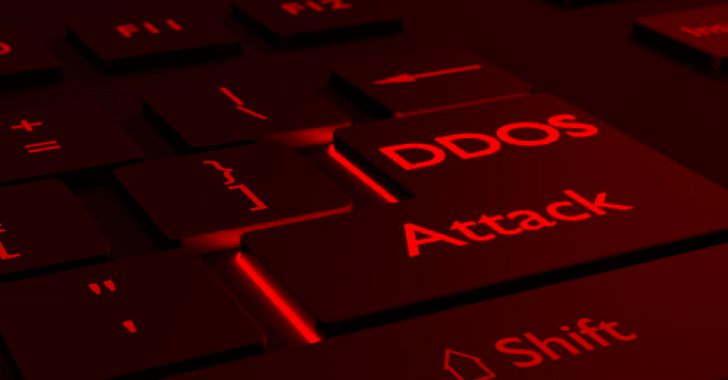 BoNeSi, the DDoS Botnet Simulator is a Tool to simulate Botnet Traffic in a tested environment on the wire. It is designed to study the effect of DDoS attacks.

What traffic can be generated?

What makes it different from other tools?

There are plenty of other tools out there to spoof IP addresses with UDP and ICMP, but for TCP spoofing, there is no solution. BoNeSi is the first tool to simulate HTTP-GET floods from large-scale bot networks. BoNeSi also tries to avoid to generate packets with easy identifiable patterns (which can be filtered out easily).

Where can I run BoNeSi?

We highly recommend to run BoNeSi in a closed testbed environment. However, UDP and ICMP attacks could be run in the internet as well, but you should be carefull. HTTP-Flooding attacks can not be simulated in the internet, because answers from the webserver must be routed back to the host running BoNeSi.

How does TCP Spoofing work?

BoNeSi sniffs for TCP packets on the network interface and responds to all packets in order to establish TCP connections. For this feature, it is necessary, that all traffic from the target webserver is routed back to the host running BoNeSi

How good is the perfomance of BoNeSi?

We focused very much on performance in order to simulate big botnets. On an AMD Opteron with 2Ghz we were able to generate up to 150,000 packets per second. On a more recent AMD Phenom II X6 1100T with 3.3Ghz you can generate 300,000 pps (running on 2 cores).

Yes, they are very successful. UDP/ ICMP attacks can easily fill the bandwidth and HTTP-Flooding attacks knock out webservers fast. We also tested BoNeSi against state-of-the-art commercial DDoS mitigation systems and where able to either crash them or hiding the attack from being detected.