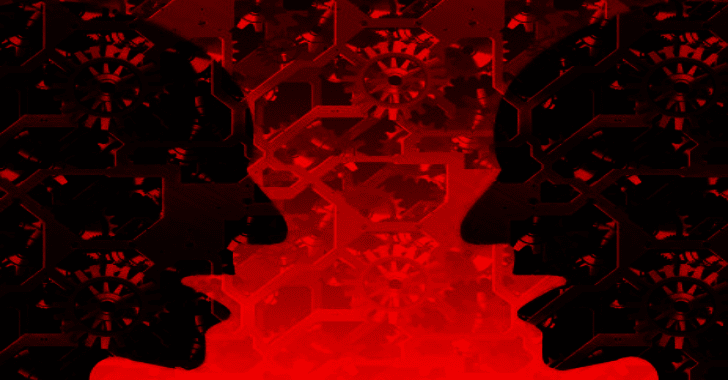 Prior to pandemic days, the restaurant industry talked of computers that might end up taking over their daily responsibilities. They’d joke about how a kiosk can communicate orders to the kitchen, much like they can.

Well, now that we live in a global world that will be reluctant to dine with others, a shift in how we eat at restaurants may arrive sooner than we think. Germophobes everywhere are now saying, “I told you so” as we are hesitant to be served at the hands of another human; we don’t know where their hands have been!

Where there used to be a bliss ignorance, now there’s a pressing worry. AI software development companies must be ramping up their focus on serving the public, germ-free, with robots. Let’s take a look.

Perhaps the most recognized AI software is the number of food delivery applications. Voice assistance could play a part in food delivery through home software. Patrons can order food using their voice alone using a smart home system.  Another example of voice technology is voice-controlled POS systems.

These voice bots can be useful in drive-thrus, where it will listen to the driver’s order and perform every function that a human would do. It will probably drop your change, too though. On the management side of things, AI can continue to be of assistance when building schedules.

The AI software development company has designed software to consider variables like labor costs, the number of staff needed to be based on previous schedules, and days of the week.

Inventory is awful. Ask any Chef, restaurant manager, or owner. By implementing inventory levels into POS systems based on usage, the order can be done in significantly less time.

The POS system can be programmed to know the exact amount of a product that goes into a dish, for example. Each time that dish is ordered, the level is reduced in the inventory data.

When you need to place an order, run a report, and you’ll have the amount needed basing on par levels.  Be warned though, if you do utilize this method, train your floor managers and key positions to be accurate in their voids, etc.

If there is a server error and the dish was never made, you could end up with too much or too little inventory later in the week.

There are some AI software development companies that have gone as far as to program suggestions based on what’s been ordered in the past during certain weather or seasons.

The threat of technology taking over our restaurants has been a topic of debate for a bit of time now. However, a prediction is noted that the speed of a lot of AI usage has been exacerbated by the pandemic. Restaurants are sure to see more kiosks and voice software sooner than they were ready for.