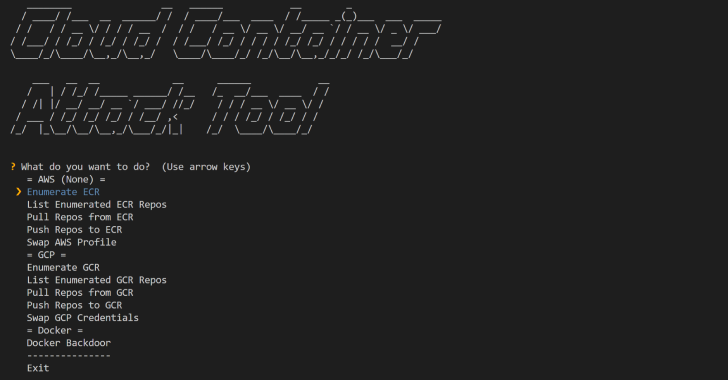 Cloud Container Attack Tool or CCat is a tool for testing security of container environments.

Note: We recommend using the provided Docker image to run it, so that you will not face any difficulty with the required dependencies on your own system.

Warning: Running this command will mount your local AWS configuration files into the Docker container when it is launched. This means that any user with access to the container will have access to your host computer’s AWS credentials.

Warning: Running this command will mount your local Unix socket that Docker daemon listens on by default into the Docker container when it is launched. This means that users with access to the container will have access to your Docker daemon, meaning they could escape to your host computer with ease.

Below is an example scenario to demonstrate the usage of CCAT.

CCAT is tool that comes with absolutely no warranties whatsoever. By using CCAT, you take full responsibility for any and all outcomes that result.