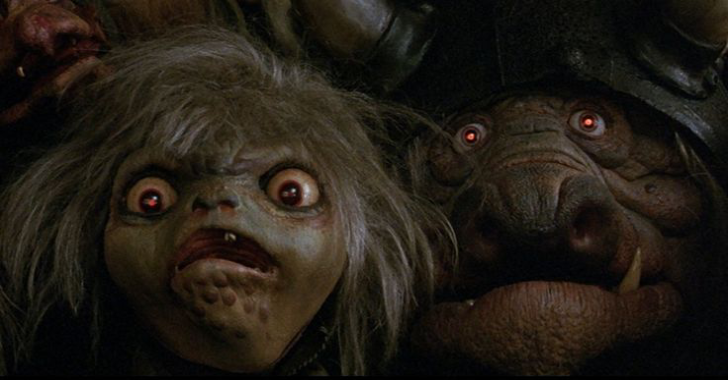 Goblin is an impish, cross-platform binary parsing crate, written in Rust. It supports:

libgoblin aims to be your one-stop shop for binary parsing, loading, and analysis.

Here are some things you could do with this crate (or help to implement so they could be done):

libgoblin is designed to be massively configurable. The current flags are: