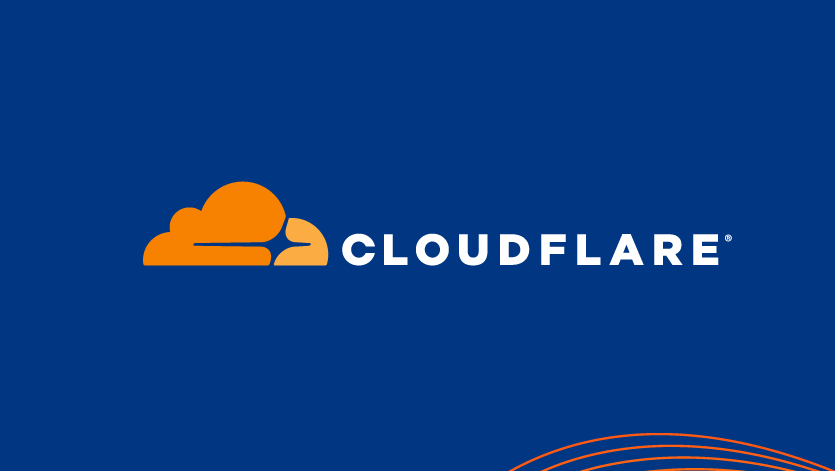 The CDN acronym stands for “content delivery network”. The majority of web traffic today is served through such networks: Amazon, Netflix, Facebook, and many other Internet giants rely on this technology. CloudFlare is a global company whose primary mission is to make the Internet better. From this article, you’ll get to know the benefits of using a CDN and the reasons for choosing the CloudFlare CDN over any others.

How Does a CDN Function?

It’s a geographically distributed group of servers. Working together, they can deliver Internet content exceptionally quickly, securely, reliably and cheaply. This content can include HTML pages, videos, pictures, spreadsheets, Javascript files and so on. Plus, CDN can reduce the risks of DDoS attacks and other hacking activities. Also, a CDN carries out optimizations on standard client/server data transfers. It can cope with Internet congestion and overcome various types of failures. To achieve this goal, CDNs place data centers at strategic locations across the globe, at the Internet exchange points (IXPs) between different networks.

CDN vs a Web Host

CDN is not synonymous with cloud server hosting services or any other type of web hosting. It can’t host content — but it helps to cache it at the network edge. Consequently, website performance improves. Many websites employ CDNs because conventional hosting services fail to meet their performance needs. This solution enables them to enhance security, prevent interruptions in service and reduce hosting bandwidth.

Arguments in favor of CDN

After you start using a CDN, you should be able to appreciate its following advantages:

The exact list of benefits of using a CDN might vary depending on the size and needs of Internet property.

How Can a CDN Enhance Latency?

If a user tries to open the site but it won’t load, the user will be likely to leave it (and probably never come back). CDN services can prevent this problem thanks to their following abilities:

Businesses value CDNs because it allows them to retain clients and attract new ones, boost conversion and maximize their income.

How Can a CDN Improve the Uptime of a Website?

Sometimes, users might fail to access a site that generally loads well due to the following reasons:

All these factors can bring down a web server. To minimize downtime, site owners should resort to CDNs that will distribute network traffic evenly across several servers. Thus, a CDN is considered an essential tool for scaling: it enables web resources to cope with rapid boosts in traffic.

What Is CloudFlare and What Is So Special About It?

In this article, we were talking about CDNs in general. Now, let’s focus on one particular company whose CDNs have become a household name in the sector. CloudFlare was launched in 2009 and works on an international level, with offices in New York, London, Brussels, Paris, Sydney, Tokyo, Beijing, Singapore and other locations. It operates over 150 data centers around the world and relies on the Anycast proprietary technology to route site visitors to the nearest data center from their current location. Thanks to such an approach, the cached website opens twice as fast as the average load time.

CloudFlare solutions are famous for their exceptionally easy setups. If you run a self-hosted website, the process of connecting to the CDN will take just a couple of minutes: you’ll need to introduce a few changes to your domain’s DNS settings. If you still use the old IPv4 infrastructure, CloudFlare will optimize your site speed for visitors on an IPv6 network.

Hopefully, you found this article informative and now you better understand the essence and benefits of CDNs. Content delivery networks can improve the uptime of web resources, enhance security and make sites load faster. A CDN will make your site get the content from the nearest server, reducing the distance that the information has to travel. Among all the CDNs that are available on the market, you might opt for the one that was created by CloudFlare — an established and credible provider with over 150 data centers and a huge audience.