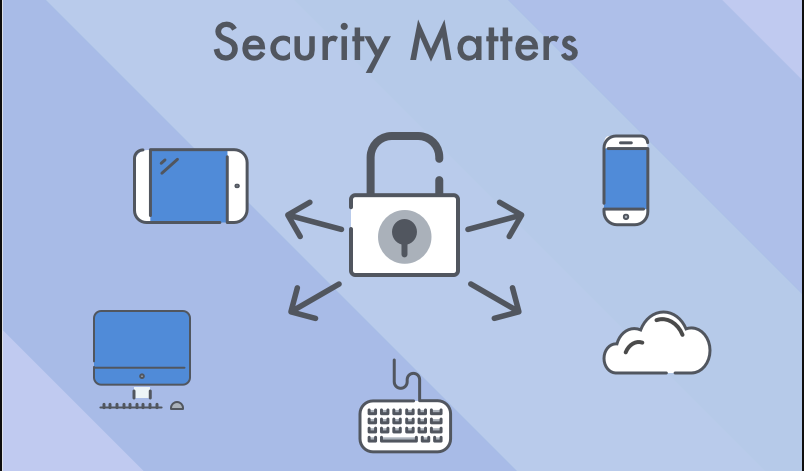 Data security is a big deal. Lapses in data security aren’t just a minor mistake; they can violate regulatory compliance rules, fail to protect customers who have agreed to share personal information, and risk losing companies their competitive advantage.

The risks associated with database security are enormous. Fines for improper database security have stretched into the hundreds of millions of dollars. That’s before you even start to factor in the reputational damage such breaches can cause, and the long-term impact it could potentially have on customers, whose personally identifiable information (PII) could be exposed. While data undoubtedly drives some of the world’s most powerful technologies, it’s also an asset that needs to be safeguarded to the highest of levels. Unfortunately, that is not always the case.

According to a recent study, a scan of 27,000 on-prem databases around the world over a period of five years found that, on average, they each contained 26 vulnerabilities. More than half of these — 56 percent — were vulnerabilities classed in the two top levels of severity (“High” or “Critical”) of NIST guidelines. That means that, should they be exploited, it could lead to serious data compromise. It’s a reminder of just why database security is so essential.

The vulnerability of databases

One of the big issues involving database security is that organizations have failed to take the right precautions. In many cases, they have assumed that endpoint and perimeter-based security options are enough to protect data. They also failed to maintain regular patching of databases, meaning that even vulnerabilities that have been fixed were not protected against.

When it comes to database security, there are multiple factors that organizations need to consider that can help them to better stay on top of the potential threats and other risks that they face.

The first of these is making sure that they have a culture and focus that prioritizes security. Patching vulnerabilities is critically important, but it’s unrealistic to think that a security team will be able to patch every possible vulnerability the moment it’s announced. It’s therefore important that security teams prioritize their efforts, with awareness of both which vulnerabilities are most potentially serious (and should be taken care of the soonest), and also the sensitive data that they hold — and where it is held.

Understanding the challenges means appreciating the risks associated with different approaches to databases, not just the current trend of migrating to the cloud, but also the considerable challenges that remain (as seen by this report) with on-prem databases.

Having full knowledge of this can help guide security teams when it comes to ensuring that their efforts are directed where they need to be. A supportive company culture that emphasizes security will only make these efforts more effective. It is essential that organizations have a cohesive, crystal clear strategy that they can employ when it comes to protecting databases. Not only can this make response to vulnerabilities and possible threats more efficient; it can additionally ensure that compliance regulations are met and that security can be handled in a proactive, rather than reactive, manner.

One crucial step that organizations should employ involves the use of cutting-edge technology to help them. Real-time database monitoring tools work by continually scanning databases for attempted breaches so that you can react quickly. Meanwhile, web application and database firewalls can protect against a variety of threats which affect databases, such as SQL injection. There are also file integrity protection (FIM) and file security tools, designed to protect sensitive files against threats from both malicious insiders and cyber criminals alike.

Databases remain the bank vaults of the modern world: a trove of valuables that need to be protected at all costs. Not every data breach is always the malicious actions of a hacker or aggrieved employee. In some, it could be simply an error that results in a database being made accessible to the world. But regardless of the cause of the breach, organizations are increasingly aware of the risks associated with compromised databases or database vulnerabilities. It’s essential that they act to practice good data hygiene practices so that these risks are negated.

Failing to do so may have ramifications that could, in a worst-case scenario, bring down an entire company. There’s no excuse not to exhibit the right behavior when it comes to database security.

Especially in a world where the tools to help you are so readily available.

Mongoaudit – An Audit and Pentesting Tool for MongoDB Databases