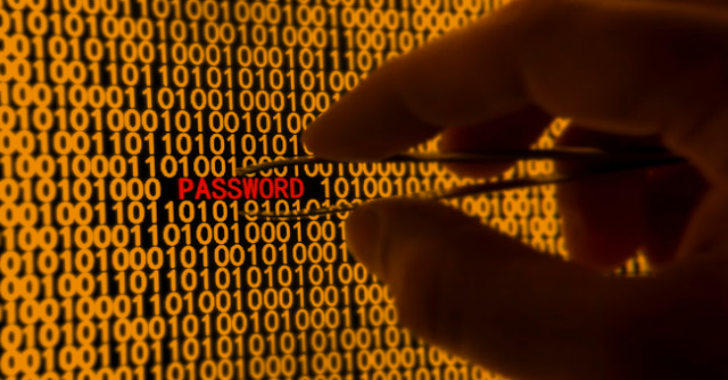 HashCheck is a project aims to assist in the search for leaked passwords while maintaining a high level of privacy using the k-anonymity method.

To achieve this, the APIs of different services are used, sending only a part of the Hash of the password we want to check, for example, the first 5 characters.

The project needs some libraries in order to work, to install it use the next command:

Remember that Python 3 is required.

FUNC: The kind of element tha you want to check, it can be -h/–hash or -p/–password
or -f/–file or -l/–list or –help.
ELEMENT: The “Hash”, “Password” or the name of the file that contains a list of
hashes or password separeted by a new line.
ENGINE: The leaks engine that you want to be used, by default it uses HIBP (Have I been PWN).
API_KEY: The API_KEY necessary for some functions of some engines.

The main project function receives the hashed password, the engine to be used and the API key.

Depending on the engine that is received, both the API key and the hashed password will be sent to one function or another.

If you want to add your own engine or an engine that is not already implemented, simply add one more option here.

This function hashes the password it receives using SHA-1 and sends the hash to the passme_hash() function.

This function reads one by one the lines of the received file to check each password, giving information about the received password and whether it has been filtered or not.

This function reads one by one the lines of the received file to check each hash, giving information about the received hash and whether it has been filtered or not.

The function that deals with the HIBP (Have i been pwned) API, sends the first five characters of the hash, then compares it with the full hash to see if the password/hash has been leaked.

This project has a series of tests to check the correct operation of all its functions, for this purpose the “pytest” library has been used. To run the tests, install pytest with the following command:

Once installed, simply run the “pytest” command to have the tests run automatically, any errors encountered will be returned by the terminal.

The results of the test in the lab are the following: