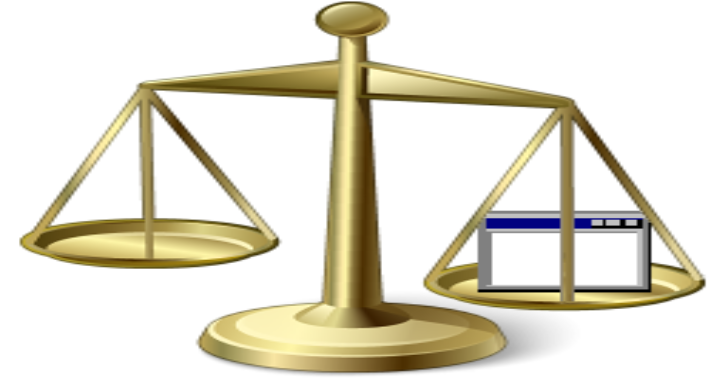 Hunt for viruses, malware, and APTs on (multiple) file systems using by writing queries in SQL.

You start with a disk or disk images that are potentially dirty with malware, viruses, APT’s (advanced persistent threats) or the like, and then scan them with this tool. (Optionally, and assuming you have the wisdom and foresight to do so, you may wish to scan a known good baseline disk image with this tool first (or later–doesn’t matter). This is certainly not necessary, but can only serve to aid you.) The forensics-level scanning portion of this tool collects a bunch of properties about each file in a file system (or an image(s) of one), and places these properties in a SQL relational database table. The secret sauce comes from being able to threat hunt, investigate, or ask questions about the data through the use of queries, in the language of SQL, against the database that is created. A key feature here was NOT inventing a proprietary query language. If you know SQL, and how to click a button, then you already know how to use this tool like a boss. Even if you don’t, this concept is powerful enough that canned queries (see below) will get you a lot of mileage.

Firstly, the tool creates an entry in the database for each record found in the MFT (master file table–its how NTFS does its record keeping). This bypasses file security permissions, file hiding, stealth or obfuscation techniques, file deletion, or timestamp tampering. These techniques will not prevent the file from being scanned and catalogued. The bytes of the file are read from the MFT and as many data points as possible are taken from the bytes of the file read from the MFT before attempting to access any data points using the higher-level OS API calls.

After the MFT and forensics-level data is secured, operating-system-level properties, data and meta-data available about each file is collected and augments each entry created from the MFT entry. As a result of this, even if the file or its properties from the Operating System API or the dotnet framework cannot be accessed due to file permissions (ACL), file locks (is in use), disk corruption, a zero-byte-length file, or any of the various other reasons, the file’s existence will still be recorded, logged and tracked. The entry, however, will simply not contain the information about it that was not accessible to the operating system. Up to 51 different data points may be collected for every file.

For each file, information collected includes

/*IDEA: All files in the directory C:\Windows\System32\ should be ‘owned’ by TrustedInstaller.
If a file in the System32 directory is owned by a different user, this indicates an anomaly,
and that user is likely the user that created that file.
Malware likes to masquerade around as valid Windows system files.
Executables that are placed in the System32 directory not only look more official, as it is a common path for
system files, but an explicit path to that executable does not need to be supplied to execute it from the
command line, windows ‘Run’ dialog box of the start menu, or the win32 API call ShellExecute.
*/SELECT
TOP 1000 *
FROM [FileProperties]
WHERE
[FileOwner] <> ‘TrustedInstaller’
AND [DirectoryLocation] = ‘:\Windows\System32’
AND IsSigned = 0
ORDER BY [PrevalenceCount] DESC

/*IDEA: The MFT creation timestamp and the OS creation timestamp should match.
If the MFT creation timestamp occurs after the creation time reported by the OS meta-data,
this indicates an anomaly.
Timestomp is a tool that is part of the Metasploit Framework that allows a user to backdate a file
to an arbitrary time of their choosing. There really isn’t a good legitimate reason for doing this
(let me know if you can think of one), and is considered an anti-forensics technique.
*/SELECT
TOP 1000 *
FROM [FileProperties]
WHERE
([MftTimeAccessed] <> [LastAccessTime]) OR
([MftTimeCreation] <> [CreationTime]) OR
([MftTimeMftModified] <> [LastWriteTime])
ORDER BY [DateSeen] DESC