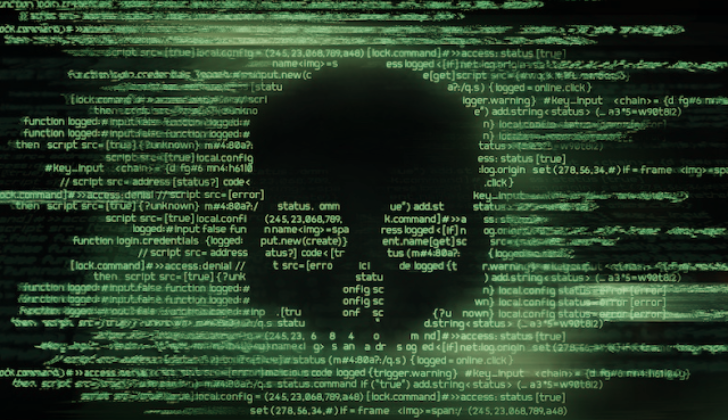 Over the years, several cool tools have been released that are capable of stealing or forging fake signatures for binary files. All of these tools however, have additional dependencies which require Go,python,…

This repo gives you the opportunity of fake signing with 0 additional dependencies, all of the binaries used are part of Microsoft’s own devkits. I took the liberty of writing a bat file to make things easy.

So if you are lazy like me, just clone the git, run the bat, follow the instructions and enjoy your new fake signed binary. With some adjustments it could even be used to sign using valid certs as well.

Bugs-feed : A Local Hosted Portal Where You Can Search For...

KnockOutlook : A Little Tool To Play With Outlook