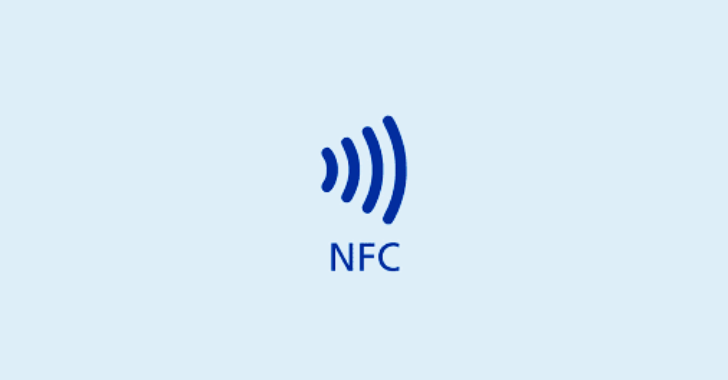 NFCGate is an Android application meant to capture, analyze, or modify NFC traffic. It can be used as a researching tool to reverse engineer protocols or assess the security of protocols against traffic modifications.

As instructions differ per mode, each mode is described in detail in its own document in doc/mode/:

Captured traffic can be exported in or imported from the pcapng file format. For example, Wireshark can be used to further analyze NFC traffic. A detailed description of the import and export functionality is documented in doc/pcapng.md.

Please consider the following issues and caveats before using the application (and especially before filing a bug report).

Right now, all data in relay mode is sent unencrypted over the network. We may or may not get around to implementing cryptographic protection, but for now, consider everything you send over the network to be readable by anyone interested, unless you use extra protection like VPNs. Keep that in mind while performing your own tests.

We can only proxy tags supported by Android. For example, Android no longer offers support for MiFare classic chips, so these cards are not supported. When in doubt, use an application like NFC Tag info to find out if your tag is compatible. Also, at the moment, every tag technology supported by Android’s HCE is supported (A, B, F), however NFC-B and NFC-F remain untested. NFC-A tags are the most common tags (for example, both the MiFare DESFire and specialized chips like the ones in electronic passports use NFC-A), but you may experience problems if you use other tags.

This application only works with readers which do not implement additional security measures. One security measure which will prevent our application from working in relay mode is when the reader checks the time it takes the card to respond (or, to use the more general case, if the reader implements “distance bounding”). The network transmission adds a noticeable delay to any transaction, so any secure reader will not accept our proxied replies.
This does not affect other operating modes.

Some features of NFC are not supported by Android and thus cannot be used with our application. We have experienced cases where the NFC field generated by the phone was not strong enough to properly power more advanced features of some NFC chips (e.g. cryptographic operations). Keep this in mind if you are testing chips we have not experimented with.

This application was presented at the 14th USENIX Workshop on Offensive Technologies (WOOT ’20). An arXiv preprint can be found here.

An early version of this application was presented at WiSec 2015. The extended Abstract and poster can be found on the website of one of the authors. It was also presented in a brief Lightning Talk at the Chaos Communication Camp 2015.

Any use of this project which results in an academic publication or other publication which includes a bibliography should include a citation to NFCGate: