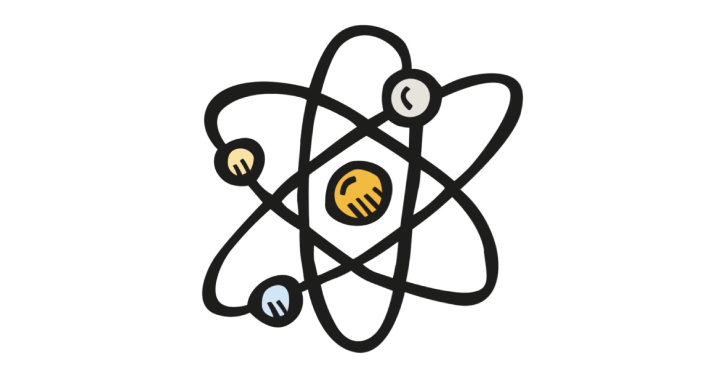 Proton Framework is a Windows post-exploitation framework similar to other penetration testing frameworks. The major difference is that it does most of its operations using Windows Script Host, with compatibility in the core to support a default installation of Windows 2000 with no service packs all the way through Windows 10.

To execute you should execute the following command.

Usage of the tool for attacking targets without prior mutual consent is illegal. It is the end user’s responsibility to obey all applicable local, state, federal, and international laws. Developers assume no liability and are not responsible for any misuse or damage caused by this program.