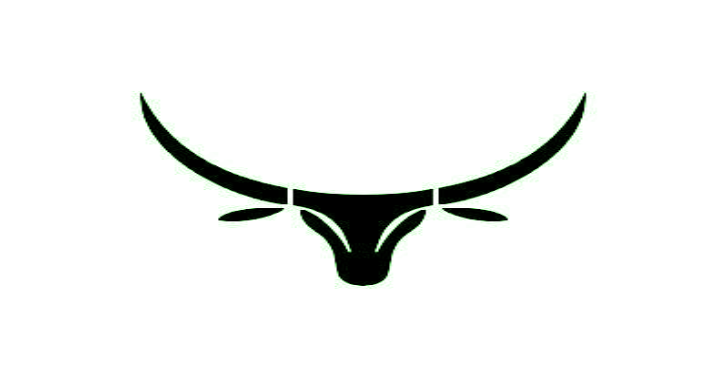 QueenSono tool only relies on the fact that ICMP protocol isn’t monitored. It is quite common. It could also been used within a system with basic ICMP inspection (ie. frequency and content length watcher) or to bypass authentication step with captive portal (used by many public Wi-Fi to authenticate users after connecting to the Wi-Fi e.g Airport Wi-Fi). Try to imitate PyExfil (and others) with the idea that the target machine does not necessary have python installed (so provide a binary could be useful).

> Install the binary from source

qssender is the binary which will send ICMP packet to the listener , so it is the binary you have to transfer on your target machine.

> In this example we want to send a big file and look after echo reply to ackowledge the reception of the packets (ACK).

> In this example we want to send an encrypted message. As the command line could be spied on we use asymmetric encryption

RSA encrytion is used to keep data exchanged confidential. It could be useful for example to avoid a SoC to see what data is exchanged (or forensic) w/ basic analysis or simply for privacy.

But it comes with a cost. The choice of asymetric encryption is motivated by the fact that the encryption key is entered on the command line (so it could be retieved easily). Hence, we encrypt data with public key. Like this if someone retrieve the encryption key it will not be possible to decrypt the message. But the public key is smaller than the private one, so it encrypt smaller messages. Also, it is computationally expensive.

Another point, as we want to limit data size/ping requests (to avoid detection, bug, etc), use encryption only if needed as the message output-size will (should) always equal the size of the Modulus (part of the key) which is big.