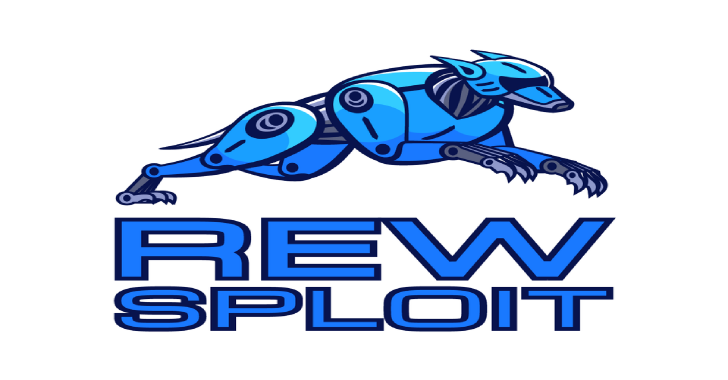 REW-sploit is a tool to Emulate And Dissect MSF And Other Attacks. Need help in analyzing Windows shellcode or attack coming from Metasploit Framework or Cobalt Strike (or may be also other malicious or obfuscated code)? Do you need to automate tasks with simple scripting? Do you want help to decrypt MSF generated traffic by extracting keys from payloads?

Installation is very easy. I strongly suggest to create a specific Python Env for it:

If you prefer, you can use the Dockerfile. To create the image:

and then start it (sharing the /tmp/ folder):

You see an apply_patch.py script in the installation sequence. This is required to apply a small patch to the speakeasy-emulator (https://github.com/fireeye/speakeasy/) to make it compatible with REW-sploit. You can easily revert the patch with ./apply_patch.py -r if required.

Standing on the shoulder of giants

REW-sploit is based on a couple of great frameworks, Unicorn and speakeasy-emulator (but also other libraries). Thanks to everyone and thanks to the OSS movement!

In general we can say that whilst Red Teams have a lot of tools helping them in “automating” attacks, Blue Teams are a bit “tool-less”. So, what I thought is to build something to help Blue Team Analysis.

REW-sploit can get a shellcode/DLL/EXE, emulate the execution, and give you a set of information to help you in understanding what is going on. Example of extracted information are:

You can find several examples on the current capabilities here below:

You know for sure the Donut package, able to create PIC from EXE, DLL, VBScript and JScript.

Donut, in order to evade detection, uses a API exports enumeration based on hashes computed on every API name, as many PIC do. This is very CPU intensive (especially in an emulated environment like REW-sploit). So, knowing which are the API needed by Donut stub (you can get them in donut.c), I implemented a shortcut to avoid the hash computation if the API is not is the used list. This makes the emulation a lot faster (even if it takes some minutes).

Also, in order to be able to correctly complete the emulation, you need to give to Speakeasy the DLL to get the complete exports. To do it copy the following DLLs

In some cases emulation was simply breaking, for different reasons. In some cases obfuscation was using some techniques that was confusing the emulation engine. So I implemented some ad-hoc fixups (you can enable them by using -F option of the emulate_payload command). Fixups are implemented in modules/emulate_fixups.py. Currently we have

Fixup #2
The “fpu” related instructions (FPU/FNSTENV), used to recover EIP, sometimes
returns the wrong addresses.
In this case, I need to track the first FPU instruction and then place
its address in STACK when FNSTENV is called

#Fixup #3
#Trap Flag evasion technique
#https://unit42.paloaltonetworks.com/single-bit-trap-flag-intel-cpu/
#The call of the RDTSC with the trap flag enabled, cause an unhandled
#interrupt. Example code:
#pushf
#or dword [esp], 0x100
#popf
#rdtsc
#Any call to RDTSC with Trap Flag set will be intercepted and TF will
#be cleared

File modules/emulate_rules.py contains the YARA rules used to intercept the interesting part of the code, in order to implement instrumentation. I tried to comment as much as possible these sections in order to let you create your own rule (please share them with a pull request if you think they can help others). For example: