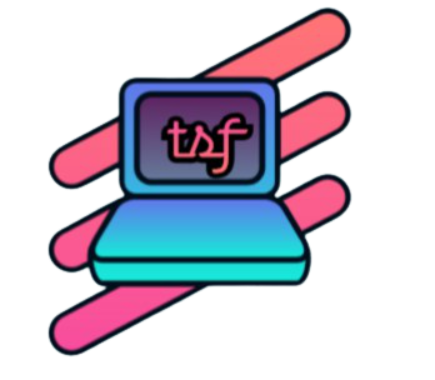 TrojanSourceFinder is a Trojan Source vulnerability allows an attacker to make malicious code appear innocent. In general, the attacker tries to lure by passing his code off as a comment (visually). It is a serious threat because it concerns many languages. Projects with multiple “untrusted” sources could be concerned.

Make sure $GOPATH is in your $PATH

To detect Trojan source in file or directory <path>:

Detect only in text file

> Source code files are likely text files. Withdraw them for scan could help to rule out false positives

Add -v help to see which file has been skipped by scan.

Trojan Source is not new and isn’t the only hazard. Another one is “Homoglyph”.(Kezako?)

You could see if there is a sibling (ie word with same “skeleton”) for the homographs found in path using the flag --sibling:

> Visualize how the code is really interpreted by machines/compiler

tsfinder is deliberately not very verbose. By default, it will only output if Trojan Source code has been detected. To have more verbosity and visualize the dangerous line add the flag -v.

To better see where Trojan Sources were, you could enable colored output with -c flag (also useful with directory scan):