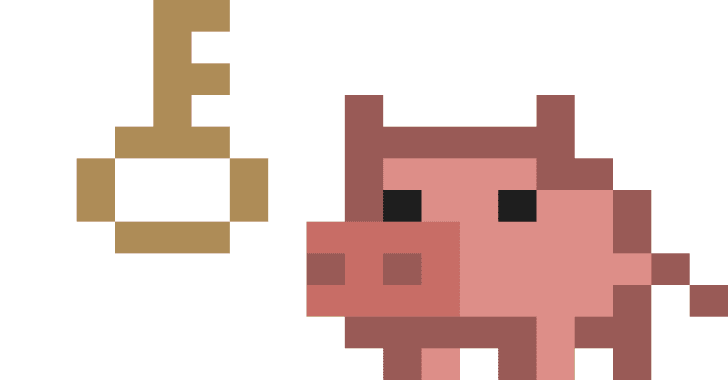 TruffleHog v3 is a complete rewrite in Go with many new powerful features.

What is credential verification?

The linux/arm64 image is better to run on the M1 than the amd64 image. Even better is running the native darwin binary avilable, but there is not container image for that.

Here is an example of a project that does it.

Help with setting up this packaging would be appreciated!

TruffleHog has a sub-command for each source of data that you may want to scan:

Each subcommand can have options that you can see with the -h flag provided to the sub command:

For example, to scan a git repository, start with

Try scanning an entire GitHub organization with the following

The TruffleHog OSS Github Action can be used to scan a range of commits for leaked credentials. The action will fail if any results are found.

For example, to scan the contents of pull requests you could use the following workflow: