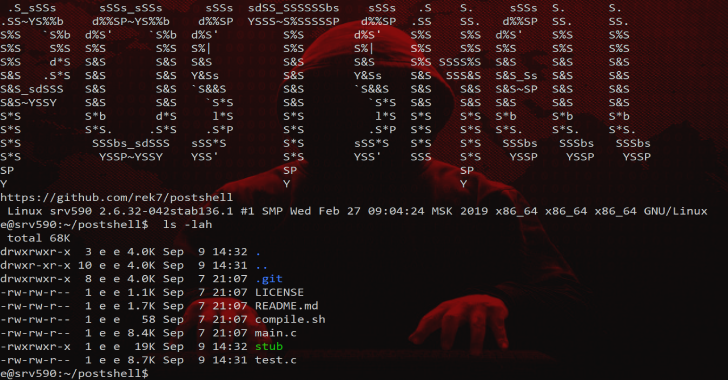 In the era of intrusive AVs and EDRs that introduce hot-patches to the running processes for their enhanced optics requirements, modern adversaries must have a robust tool to slide through these watchguards. The propsed implementation of dynamic imports resolver that would be capable of unhooking used functions in-the-fly is yet another step towards strengthening adversary resilience efforts.

The solution I’m proposing here is to switch from using linker-resolved WinAPI imports, staying visibile in compiled executable’s PE headers (Import Address Table specifically) to favor fully-dynamic approach insisting on resolving imports only in a dynamic fashion. Such dynamical resolver can be equipped with unhooking logic happening in the background, without any sort of guidance from the operator’s side.

In the meantime of popping message boxes, these are the loglines printed to console’s stdout:

How To Use It?

There are in total 5 C++ source code/header files that your solution need to include. However your main program file needs to include only two required headers, as detailed below.

Your program will require only two headers being included:

There are couple of global options that can be changed affecting the way in which Resolver works or reports it’s activity. These are defined in the very beginning of resolver.cpp file:

In order to use Resolver a function pointer type must be first declared with using statement of strict form:

The FunctionName will correspond to the WinAPI that we want to have ImportResolver resolve and that function pointer must be marked as having WINAPI call convention ( __stdcall on x86 and __fastcall on x64). The ReturnType must precede WINAPI type modifier.

Having function pointer type defined like specified above, we will be able to use it in the following manner:

How Does It Work?

The idea is following:

Among the problems such dynamically-unhooking resolver faced are the issues with traversing forwarded APIs (a DLL may contain Export thunk saying that this function is not implemented in this module, but it is in another one) – which although this implementation has support for, sometimes it brokes its traversal logic.