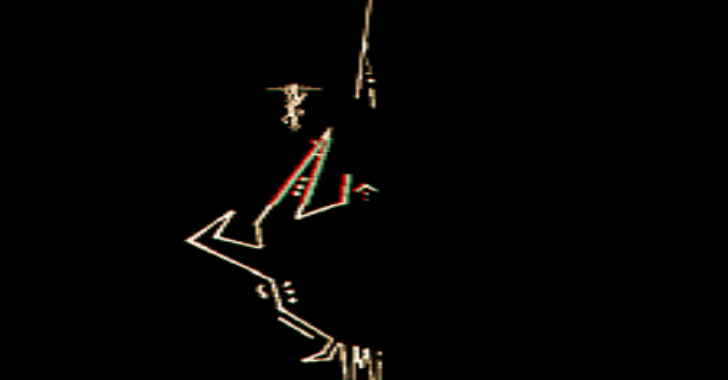 Vailyn is a multi-phased vulnerability analysis and exploitation tool for path traversal and file inclusion vulnerabilities. It is built to make it as performant as possible, and to offer a wide arsenal of filter evasion techniques.

How Does It Work?

Vailyn operates in 2 phases. First, it checks if the vulnerability is present. It does so by trying to access /etc/passwd (or a user-specified file), with all of its evasive payloads. Analysing the response, payloads that worked are separated from the others.

Now, the user can choose freely which payloads to use. Only these payloads will be used in the second phase.

The second phase is the exploitation phase. Now, it tries to leak all possible files from the server using a file and a directory dictionary. The search depth and the directory permutation level can be adapted via arguments. Optionally, it can download found files, and save them in its loot folder. Alternatively, it will try to obtain a reverse shell on the system, letting the attacker gain full control over the server.

Why The Phase Separation?

The separation in several phases is done to hugely improve the performance of the tool. In previous versions, every file-directory combination was checked with every payload. This resulted in a huge overhead due to payloads being always used again, despite not working for the current page.

Recommended & tested Python versions are 3.7+, but it should work fine with Python 3.5 & Python 3.6, too. To install Vailyn, download the archive from the release tab, or perform

Once on your system, you’ll need to install the Python dependencies.

On Unix systems, it is sufficient to run

Some libraries Vailyn uses do not work well with Windows, or will fail to install.

If you use Windows, use pip to install the requirements listed in Vailyn\·›\requirements-windows.txt.

If twisted fails to install, there is an unofficial version available here, which should build under Windows. Just bear in mind that this is a 3rd party download, and the integrity isn’t necessarily guaranteed. After this installed successfully, running pip again on requirements-windows.txt should work.

If you want to fully use the reverse shell module, you’ll need to have sshpass, ncat and konsole installed. Package names vary by Linux distribution. On Windows, you’ll need to start the listener manually beforehand. If you don’t like konsole, you can specify a different terminal emulator in core/config.py.

That’s it! Fire Vailyn up by moving to its installation directory and performing

Vailyn has 3 mandatory arguments: -v VIC, -a INT and -p2 TP P1 P2. However, depending on -a, more arguments may be required.

Vailyn currently supports 5 attack vectors, and provides a crawler to automate all of them. The attack performed is identified by the -a INT argument.

You also must specify a target to attack. This is done via -v VIC and -Pi VIC2, where -v is the part before the injection point, and -Pi the rest.

If you want to include PHP wrappers in the scan (like php://filter), use the --lfi argument. At the end of Phase 1, you’ll be presented with an additional selection menu containing the wrappers that worked. (if any)

If the attacked site is behind a login page, you can supply an authentication cookie via -c COOKIE. If you want to attack over Tor, use --tor.

This is the analysis phase, where working payloads are separated from the others.

By default, /etc/passwd is looked up. If the server is not running Linux, you can specify a custom file by -i FILENAME. Note that you must include subdirectories in FILENAME. You can modify the lookup depth with the first value of -d (default=8). If you want to use absolute paths, set the first depth to 0.

This is the exploitation phase, where Vailyn will try to leak as much files as possible, or gain a reverse shell using various techniques.

The depth of lookup in phase 2 (the maximal number of layers traversed back) is specified by the second value of the -d argument. The level of subdirectory permutation is set by the third value of -d.

If you attack with absolute paths and perform the leak attack, set all depths to 0. If you want to gain a reverse shell, make sure that the second depth is greater than 0.

By specifying -l, Vailyn will not only display files on the terminal, but also download and save the files into the loot folder.

If you want a verbose output (display every output, not only found files), you can use --debug. Note that output gets really messy, this is basically just a debug help.

To perform the bruteforce attack, you need to specify -p2 leak FIL PATH, where

To gain a reverse shell by code injection, you can use -p2 inject IP PORT, where

Vailyn employs Log Poisoning techniques. Therefore, YOUR SPECIFIED IP WILL BE VISIBLE IN THE SERVER LOGS.

The techniques (only work for LFI inclusions):

To distinguish real results from false positives, Vailyn does the following checks: