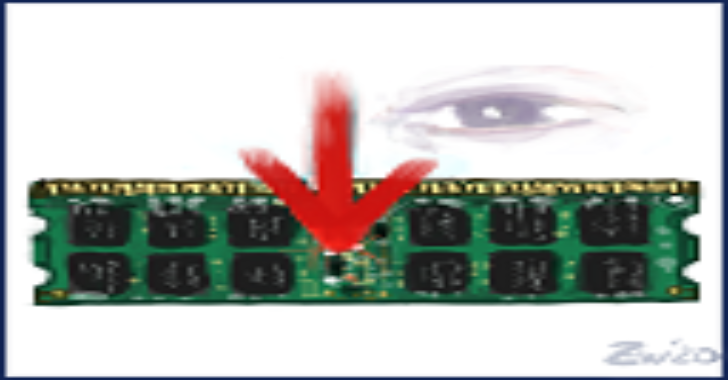 WinPmem has been the default open source memory acquisition driver for windows for a long time. It used to live in the Rekall project, but has recently been separated into its own repository.

WinPmem is a physical memory acquisition tool with the following features:

The files in this directory (Including the WinPmem sources and signed binaries), are available under the following license: Apache License, Version 2.0.

There are two WinPmem executables: winpmem_mini_x86.exe and winpmem_mini_x64.exe. Both versions contain both drivers (32 and 64 bit versions).

The mini in the binary name refers to this imager being a plain simple imager – it can only produce images in RAW format. In the past we release a WinPmem imager based on AFF4 but that one is yet to be updated to the new driver. Please let us know if you need the AFF4 based imager.

The python program is currently under construction but works as a demonstration for how one can use the imager from Python.

This program is easiest to use for incident response since it requires no other dependencies than the executable itself. The program will load the correct driver (32 bit or 64 bit) automatically and is self-contained.

Writes a raw image to physmem.raw using the default method of acquisition.

To acquire a raw image using specifically the MmMapIoSpace method:

The driver will be automatically unloaded after the image is acquired!

This functionality should be used with extreme caution!

NOTE: Since this is a rather dangerous capability, the signed binary drivers have write support disabled. You can rebuild the drivers to produce test signed binaries if you want to use this feature. The unsigned binaries (really self signed with a test certificate) can not load on a regular system due to them being test self signed, but you can allow the unsigned drivers to be loaded on a test system by issuing (see https://docs.microsoft.com/en-us/windows-hardware/drivers/install/the-testsigning-boot-configuration-option:

and reboot. You will see a small “Test Mode” text on the desktop to remind you that this machine is configured for test signed drivers.

Additionally, Write support must also be enabled at load time:

This will load the drivers and turn on write support.