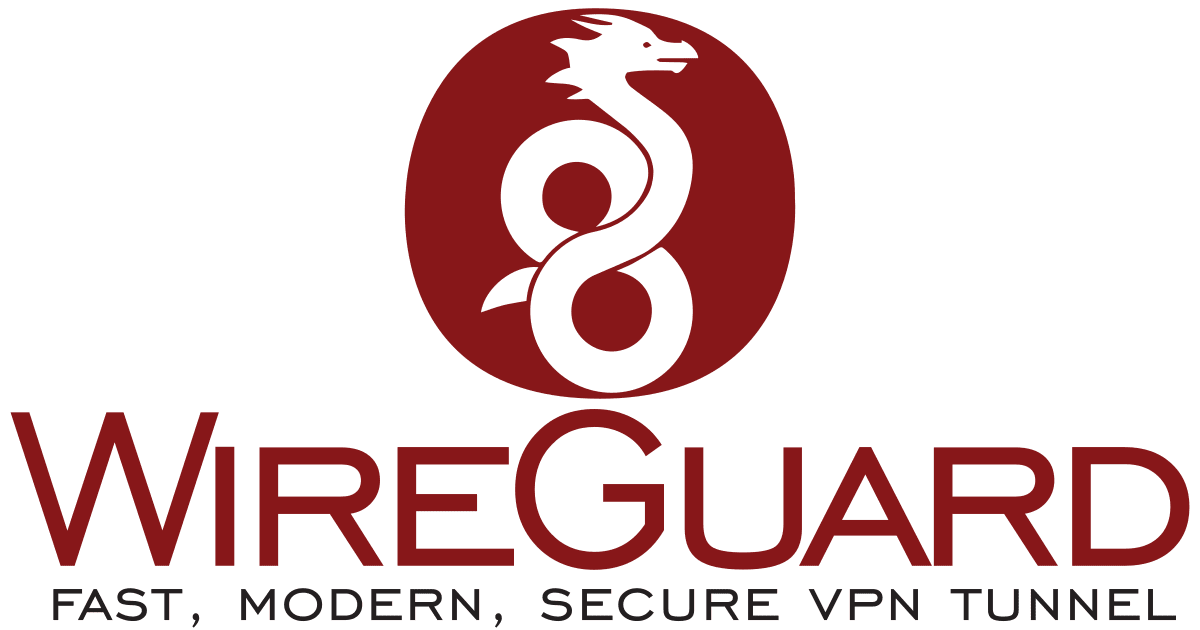 Most people don’t care about how the internet works; they want it to work. The same goes for other essential electronics and tech in the digital age, for example, routers and broadband connections.

But every so often, there are significant breakthroughs that are a pretty big deal to techies. These are the revolutionary moments that change the way most people use the internet. And one is happening right now.

After years of research and development, WireGuard, the newest approach to Virtual Private Networks, is almost here. Why is it so important, and why everybody should take notice of this event? Continue reading to find out.

Recap: What is a VPN?

If you’ve been sitting under a rock the last few years, you may not be aware of what a VPN is. Virtual private networks encrypt the connections between devices and the websites they visit.

First, the user needs to have a VPN subscription and download software. Then they can connect to a VPN server in a location of their choosing. There, the VPN encrypts their connection and only then sends it to the website that the user wants to visit.

It makes an encrypted connection to any website, also keeping it safe from any third-party snooping. That also covers ISPs or admins and hackers on a public WiFi network. That’s why it’s the easiest way to browse the internet privately.

Nowadays, VPNs work across various devices. They have become valuable tools for both personal and commercial applications.

The way VPNs work gets technical. They are powered by protocols that allow them to create these secure connections. The previous standards, like OpenVPN or IKEv2, are great but have limitations that make them not suitable for universal VPN uses.

For example, some protocols like SSTP (secure socket tunneling protocol) are wholly-owned by Microsoft. There’s never been a complete independent audit of whether it has backdoors or other vulnerabilities.

Where WireGuard Comes in

WireGuard is the future. It’s been in development for a while now. It has tools that are not only much more secure but also lightweight. WireGuard runs on only 4,000 lines of code. You can’t compare it to 100,000 lines for standards like OpenVPN.

It also makes it fast and easier to debug. If there’s an issue, it’s much easier for programmers to pinpoint and make necessary adjustments. The same goes for finding different ways to deploy the protocol in new areas.

In the end, WireGuard will not only make VPNs more secure but also more usable. You’ll be able to see them not only in places you’d expect (like smartphones and computers) but also integrated into Internet-of-Things (IoT) devices.

The main thing holding WireGuard back in the past was the absence of a stable release. But it’s now been officially committed to becoming an addition to the Linux Kernel.

It was the biggest hurdle WireGuard had yet to clear. Without a stable release, it was not possible to use WireGuard on a large and practical scale. Linux integration changes bring it one step closer to the goal.

Linux powers the majority of VPN servers (and many other regular servers). With its cross-platform compatibility for all major operating systems and this last step, WireGuard will be making its way to other operating systems soon too.

When Can I Start Using WireGuard?

You still have to wait a little longer. WireGuard will be available from the Linux 5.6 kernel and onward, which should be available from April 2020. Many of the best VPNs have long been working on integrating WireGuard into their products. It won’t be long after that to access the fantastic new protocol.

To get a more in-depth preview of WireGuard, you can visit the official webpage to see what it will look like in action.

What Happens to Old VPN Protocols?

Don’t worry; if you have a particular affinity for OpenVPN, IKEv2, or any other protocols, they’ll still be around. There are always going to be times when using one of the options may be a better fit for a particular scenario.

But WireGuard may become the all-around VPN protocol of the future. It has got everything developers and programmers love to make it that much easier to deliver to you a 100% private internet experience.

Get ready for the future of VPNs when WireGuard makes its debut in the upcoming months!

Slicer : Tool To Automate The Boring Process Of APK Recon