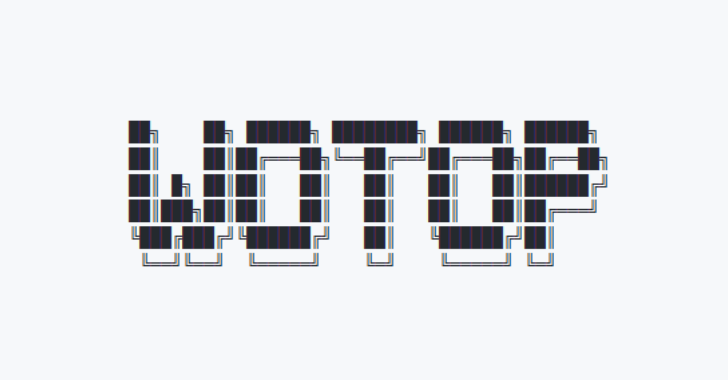 WOTOP is a tool meant to tunnel any sort of traffic over a standard HTTP channel. Useful for scenarios where there’s a proxy filtering all traffic except standard HTTP(S) traffic.

Unlike other tools which either require you to be behind a proxy which let’s you pass arbitrary traffic (possibly after an initial CONNECT request), or tools which work only for SSH, this imposes no such restrictions.

Assuming you want to use SSH to connect to a remote machine where you don’t have root privileges.

If there was no proxy, the communication would be something like:

In this scenario, here’s the proposed method:

It simply wraps all the data in HTTP packets, and buffers them accordingly.

Another even more complicated scenario would be if you have an external utility server, and need to access another server’s resources from behind a proxy. In this case, wotop will still run on your external server, but instead of using localhost in the second command (Usage section), use the hostname of the target machine which has the host.

On the client machine:

On the target machine:

(Note the keyword SERVER at the end)

In case of SSH, the target-port would be 22. Now once these 2 are running, to SSH you would run the following:

Note: The keyword server tells wotop which side of the connection has to be over HTTP.