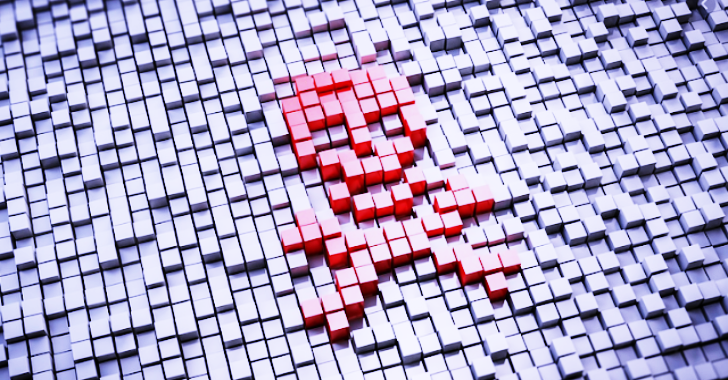 Project Bheem is a simple collection of small bash-scripts which runs iteratively to carry out various tools and recon process & store output in an organized way.

This project was created initially for automation of Recon for personal usage and was never meant to be public as there is nothing fancy about it but due to request by community, Project Bheem is now Public.

Please feel free to improve it in any way you can. There is no secret sauce involved and it’s just a set of commands and existing tools written in bash-scripts for simple Recon Automation.

Project Bheem Supports an approach of Recon from @harshbothra_’s Scope Based Recon Methodology. Currently this tools supports performing recon for:

A few features like port scanning might not be working in the current build and some of the newly released tools might also be missed. we are working on upgrading the tool but feel free to fork, upgrade and make a pull request (Ensure that tool is not breaking).

~ Other onliners and tools to be added.

Every single application security community member and tool developers. Special Thanks to: