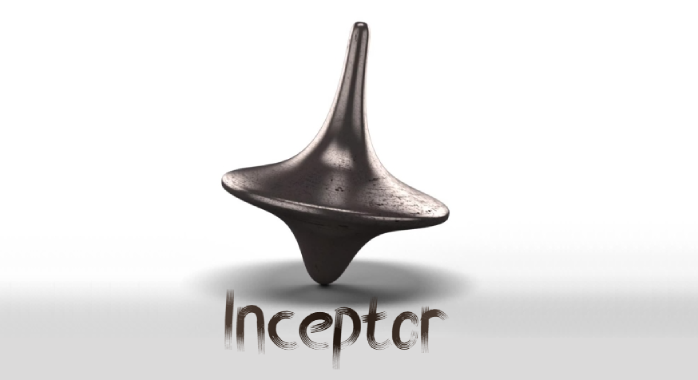 Inceptor is a modern Penetration testing and Red Teaming often requires to bypass common AV/EDR appliances in order to execute code on a target. With time, defenses are becoming more complex and inherently more difficult to bypass consistently.

Inceptor is a tool which can help to automate great part of this process, hopefully requiring no further effort.

Inceptor is a template-based PE packer for Windows, designed to help penetration testers and red teamers to bypass common AV and EDR solutions. Inceptor has been designed with a focus on usability, and to allow extensive user customisation.

To have a good overview of what it was implemented and why, it might be useful to tak a look to the following resources:

Inceptor can encode, compress, or encrypt shellcode using different means. While developing the tool, I started differentiating between what I call loader-independent (LI) encoding, and loader-dependent (LD) encoding.

Loader-independent encoding is a type of encoding not managed by the template chosen by the user (loader). This usually means that the decoding stub is not part of the template, but embedded in the shellcode itself. Inceptor offers this kind of feature using the open-source tool sgn, which is used to make the payload polymorphic and undetectable using common signature detection.

Even strong at it is, Shikata-Ga-Nai is not really suitable for certain templates. For this reason, Inceptor also implements Loader-dependent encoders, which are designed to let the loader taking care of the decoding. As such, LD encoders install the decoding stub directly in the template. This kind of encoders, as implemented within Inceptor, are also “Chainable”, meaning they can be chained together to encode a payload.

While using a chain of encoders can sometimes improve the obfuscation of a given payload, this technique can also expose multiple decoding routines, which can help Defenders to design signatures against them. For this reason, Inceptor offers multiple ways to obfuscate the final artifacts, hardening the RE process.

At the time of writing, the public version of Inceptor has been provided with the following encoders/compressors/encryptors:

At any time, a user can easily validate a chain using the chain-validate.py utility.

Inceptor also natively implements AV Evasion mechanisms, and as such, it offers the possibility to include AV evasion features to the payload in the form of “modules” (plugins).

The plugins which can be embedded are:

As the AV bypass features, these features can be enabled as modules, with the only difference that they require operating on a template which supports them. The techniques implemented so far are:

Inceptor supports payload obfuscation by using external utils, such as ConfuserEx and Chameleon, and provides support for C/C++ obfuscation using LLVM-Obfuscator, which is an IR-based obfuscator using the LLVM compilation platform.

Another feature of Inceptor is that it can code sign the resulting binary/dll by using the tool CarbonCopy Usually, files signed with code signing certificates are less strictly analysed. Many anti-malware products don’t validate/verify these certificates.

The full workflow can be summarized in the following high-level, and simplified scheme:

The current version of Inceptor locates a specific template using a simple naming convention (don’t change template names), and the set of arguments given by the user. Among the arguments, there is also the loader (-t). If not specified, the loader will be picked-up as a function of the file to pack, following this simple schema: