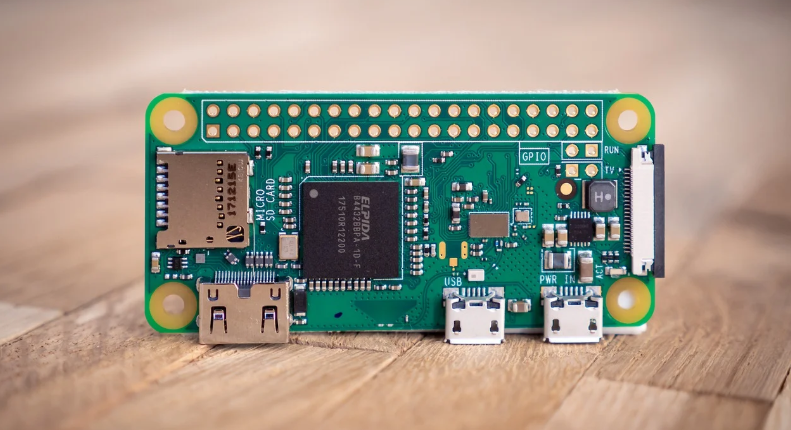 The Internet of Things (IoT) has become somewhat of a buzzword. It is through the interconnectedness of our devices that we are able to remain connected with one another.

In 2018, there were roughly 22 billion IoT devices in use globally. As these continue to become more sophisticated and complex, projections show that this number will climb up to 50 billion come 2030. Even single chips have become so powerful, as integrated circuits accommodate transistors in the billions on just a single circuit.

The power delivery system design has to meet the demands of these technologies, as even the most miniscule of devices may be considered as part of the IoT. Wireless networks aid further in the connectivity, but there are still risks that remain amid this interconnectedness.

Here’s what you should note about cybersecurity and the interconnectedness of the IoT:

The implications of interconnectedness

In light of the decentralized nature of the IoT, sensitive information and data can be easily shared either wirelessly or through the cloud. Since systems are embedded and devices and applications alike each have their own requirements and specifications, stringent security measures cannot easily be instated. This paves the way for identity or device theft, manipulation, or other phenomena along these lines.

While all kinds of devices may be vulnerable to breaches, security camera systems are allegedly the most frequently hacked, followed by smart hubs and other storage devices attached to networks, and then smart televisions, printers, and IP phones. Today’s attackers have the intricate infrastructure to conduct their attacks remotely. Although this information makes it appear that no one is safe from being compromised, there are a number of key areas that we can turn our attention to for better security

It is important that manufacturers take into consideration that security is an integral component in its design. Other stakeholders such as industries and governments are tasked with establishing certain standards by which manufacturers can follow suit. This includes the proper dissemination of best practices, security updates, and knowledge on data encryption among all consumers who purchase these gadgets.

Consumers who are equipped with this type of information are then able to defend against cybersecurity issues on their IoT devices. They might not believe that such attacks could happen to them but at the end of the day, everyone is vulnerable. With more information on how easily these can be conducted, regular consumers may see the value in data encryption, device authentication, code signing certificates, and other reasonable solutions. As we covered previously, Peniot makes for a great tool for penetration testing among IoT devices. This helps give you insights into what kinds of attacks can be conducted and to see loopholes and flaws on your own gadgets for better security.

With the increasingly complex nature of IoT devices comes the progressively deceptive number of potential attacks. Equipping yourself with today’s technologies means likewise learning how to use them as shields against unwanted cyber threats and attacks.