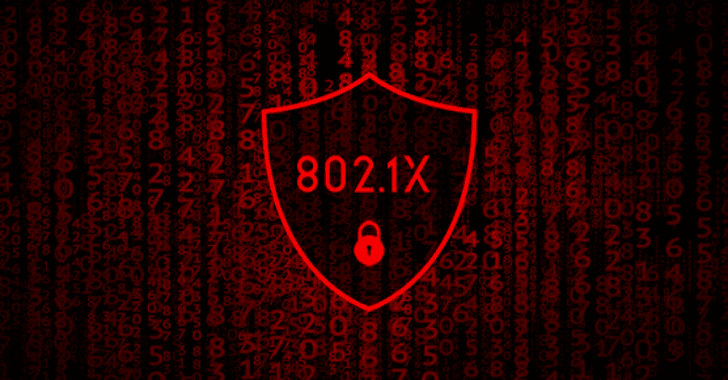 The tool is able to piggyback on the wired connection of a victim device that is already allowed on the target network without kicking the vicitim device off the network. It was designed to run on an Odroid C2 running Kali ARM and requires two external USB ethernet dongles.

It should be possible to run the tool on other hardware and distros but it has only been tested on an Odroid C2 thus far.

Dolos Cloak uses iptables, arptables, and ebtables NAT rules in order to spoof the MAC and IP addresses of a trusted network device and blend in with regular network traffic.

On boot, the script disallows any outbound network traffic from leaving the Odroid in order to hide the MAC addresses of its network interfaces.

Next, the script creates a bridge interface and adds the two external USB ethernet dongles to the bridge. All traffic, including any 802.1x authentication steps, is passed on the bridge between these two interfaces. In this state, the device is acting like a wire tap.

Once the Odroid is plugged in between a trusted device (desktop, IP phone, printer, etc.) and the network, the script listens to the packets on the bridge interface in order to determine the MAC address and IP of the victim device.

Once the script determines the MAC address and IP of the victim device, it configures NAT rules in order to make all traffic on the OUTPUT and POSTROUTING chains look like it is coming from the victim device. At this point, the device is able to communicate with the network without being burned.

Once the Odroid is spoofing the MAC address and IP of the victim device, the script sends out a DHCP request in order to determine its default gateway, search domain, and name servers. It uses the response in order to configure its network settings so that the device can communicate with the rest of the network.

At this point, the Odroid is acting as a stealthy foothold on the network. Operators can connect to the Odroid over the built-in NIC eth0 in order to obtain network access.

The device can also be configured to send out a reverse shell so that operators can utilize the device as a drop box and run commands on the network remotely. For example, the script can be configured to run an Empire python stager after running the man-in-the-middle attack.

You can then use the Empire C2 connection to upgrade to a TCP reverse shell or VPN tunnel.