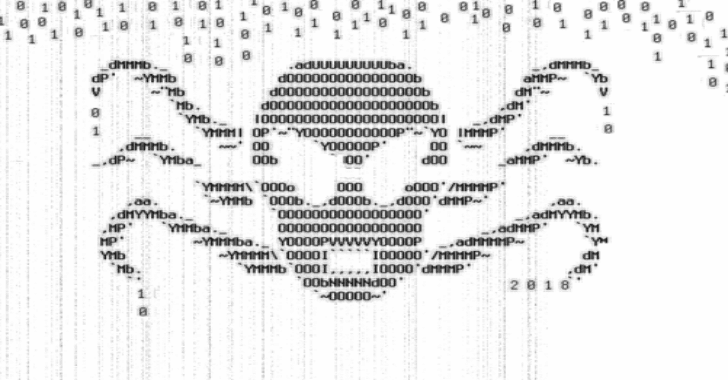 Emagnet is a very powerful tool for it’s purpose which is to capture email addresses and passwords from leaked databases uploaded on pastebin. It’s almost impossible to find leaked passwords when they are out of list on pastebin.com.

Either they have been deleted by pastebin’s techs or the uploads is just one in the crowd. To be honest it’s easier to find a needle in a haystack then find outdated uploads on pastebin with the data we want to collect.

Known Issues That Will Be Fixed In Next Push!

Bruteforce on your own risk.

For people that like things sorted. If you have some some archive with leaked databases stored (or small) on your harddrive but you are to lazy to figure out how to try if they work on spotify or gmail for example, then just create a a random text file in “$HOME/.config/emagnet/tmp/some-random-file” – Add all logins as: mail:password one per line –

Now just run emagnet as usual and you will bruteforce all accounts you added to the file and all cracked accounts will be stored in log dirs! Once done, you will have a good list for accounts that actually works for real or at least you know which accounts you can put at top of your text file that you know is legit.

Demo – How it works

Get started on Android via Termux

Once installed, copy and paste below commands:

Attacking different kinds of accounts via emagnet that you have not been granted or allowed to attack is strictly prohibited and it breaks the law. The punishment is hard and you can even get into prison in some countries just for trying to attack for intrusion.

With this said, it’s important that all users is aware of this and when you have cloned or downloaded it’s fully up to every user to take responsibility over their own actions. wuseman cannot be held responsible for the actions of any user, all users using Emagnet on their own responsibility.

Developer: “All my previews where a brute force attack has been done is under controlling forms with 100% fully permissions by the owners. If you have any questions about this then you are welcome to contact me or the owner.”

If you are one of these who dislikes EMAGNET and believe the program has been developed for a reason that would break the law then I am not interested in taking part of your opinions, keep them for yourself! Emagnet does NOT leak any data at all either to the developer(s) or anyone else.

No statistics at all to track any user so if you want to contact me for ask who it might was who downloaded emagnet a specific date is completely useless since i really have no idea, and to be honest I don’t care.

Feel free to read the history about emagnet here and how everything started about this project.

Development of emagnet is active and is updated frequently, please use the latest version if you report issues/bugs.