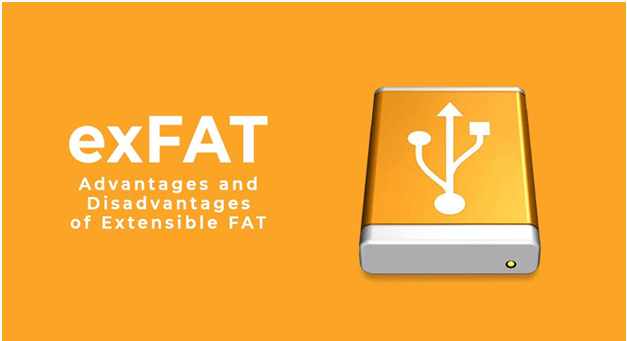 exFAT or the Extensible File Allocation Table was introduced in 2006 by Microsoft as a file system optimized for SD cards, USB flash drives and other flash memory. It had the status of a proprietary technology until the technical specification was released in 2019 by Microsoft. Today, it is one of the most commonly used file systems in removable storage mediums due to its compatibility across various platforms.

A major benefit of exFAT, especially compared to the Extended File System, NTFS and APFS or Apple File System, is that it offers seamless cross-compatibility between different platforms and operating systems. Both Windows and macOS can read and write on storage mediums formatted in exFAT file format. The same is true for Linux distributions like Ubuntu and Debian, Android and other platforms used in various consumer electronic devices and gaming consoles.

The Apple File System (APFS) is limited to Apple devices, and macOS can read storage mediums formatted based on NTFS but cannot write new data. Therefore, the storage devices are rendered useless as they cannot transfer files between different platforms or OS. As for Mac OS Extended File System, it can be used with older versions of Mac that use hybrid or mechanical drives. But, for those who work on files between Windows and Mac and wondering about exFAT vs Mac OS Extended speed, exFAT is the clear winner.

Other notable pros of exFAT are:

exFAT is not supported on the old Windows XP operating system without an update. Even Windows Vista might work with exFAT after installing the Service Pack 1 or Service Pack 2. In case the installation fails, the format will not be supported.

With resource-heavy or intensive applications, exFAT might encounter issues, irrespective of the platform or operating system. The storage media or hard drive might not always get detected at first, and it may take several attempts to transfer data properly. Moreover, you must always be careful while removing storage media with exFAT files because the file format doesn’t redundantly store the master data. If you’re not careful, you can lose data, and the data might only be retrievable after an expensive data recovery under special circumstances.

exFAT is also an inappropriate choice for certain apps because of the lack of compression. If you only work with Windows and don’t require cross-platform data exchange for your work, the better option is NTFS.

Where is the exFAT file system used?

exFAT is used by many users on SSD drives and USB sticks. Even though there are no technical limitations in file size, exFAT works efficiently when the total size of the storage is not huge. Here are a few recommendations for making the most of the exFAT format:

To sum up, exFAT is used when NTFS doesn’t offer a practical solution, and it is the best option for people who work on both Windows and Mac