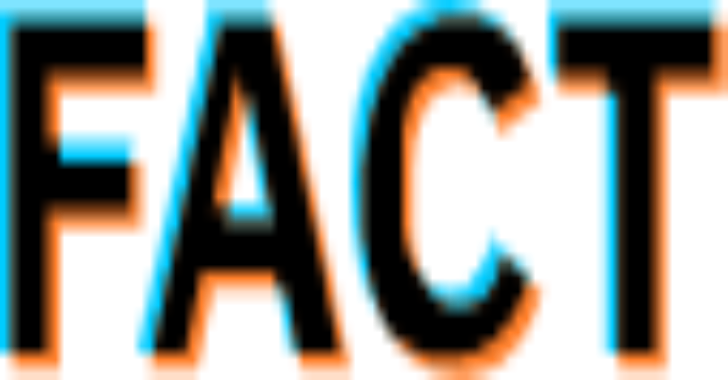 FACT is a tool to collect, process and visualise forensic data from clusters of machines running in the cloud or on-premise.

For a basic single-node deployment, we recommend using Docker and Docker Compose. First, read docker-compose.yaml for configuration and requirements. Then, start the stack using:

To install FACT for deployment

For a development environment, see the developer documentation

You can run FACT on platforms supported by Docker Desktop using our Docker Compose setup. This setup is not meant for production use yet.

Open it in a text editor and replace ${HOST_IP} with the IP address of your machine running Docker. Alternatively, set HOST_IP in your shell environment from which you run docker-compose. You can find your IP address using your operating system tools or when using Docker Desktop, try host.docker.internal.

Open a shell, enter the directory containing docker-compose.yml and start all the services using:

Check out the user guide.

Once you’ve installed FACT, you can open up the UI by opening http://localhost:3000 in a web browser to start using FACT.

The first thing you might want to do is to add a target. Visit the “Targets” page to add the targets you wish to capture evidence from into FACT. Give it a display name for your reference (and later on used in Kibana), and enter the user, host and port used to connect to the target.

You should add an existing SSH keypair to connect to the target, or generate a new one and install it on the target. Paste the private key into the box.

When using a non-root user, you should check the “Use sudo” checkbox.

At the moment, “Use sudo” only works when there is no password prompt (NOPASSWD) for the user.

Before you can collect disks, FACT has to know about them. Select all the targets you’d like to capture and press “Scan disks”. Give it a while to discover the block devices on every machine.

Behind the scenes, this runs lsblk -lb on each target.

Once the disk discovery has completed, you can pick the disks you wish to capture. Picking the block device will capture the entire device including all its partitions. Picking a partition device will capture only the filesystem on that partition. Once you’re done picking, press “Capture disks”. This may take minutes, hours or days depending on the amount of data you are capturing, the number of workers you have and the disk performance of both the targets and the workers, amongst other factors.

Behind the scenes, this runs dd on each target and streams the device to the worker over SSH.

When disks have been captured, analysis can be started by selecting the devices and pressing “Ingest captures”. This will start the process of ingestion of the data within the collected disk images. It might take a while too.

Once ingestion has completed, open Kibana by visiting http://localhost:5601.

To view a log of events, open the menu and visit “Discover”. You might be prompted to create an index pattern. Create an index pattern fact-*-files or fact-* to match all FACT indexes. Optionally, pick one of the file time attributes (mtime, ctime or atime) as the time field to sort entries by that attribute.

After your index pattern is created, you can open “Discover” again to view the log of events, search and sort through them.

See the developer documentation for details on setting up a development environment, linting and testing.

If you haven’t already, clone the repository.

If you wish to skip the linter, type checks and tests:

All the tools in tools/ must be run from the project root.

We follow Conventional Commits 1.0.0 for commit messages and pull requests:

We use the following types:

To help you write commit messages, you can use:

Asks you a series of questions about your commit
mkcommit –autoselect

After any change to the gRPC protocol as defined in the .proto files, the services, stubs and types must be regenerated using the protocol buffer compiler. This can be done by running: