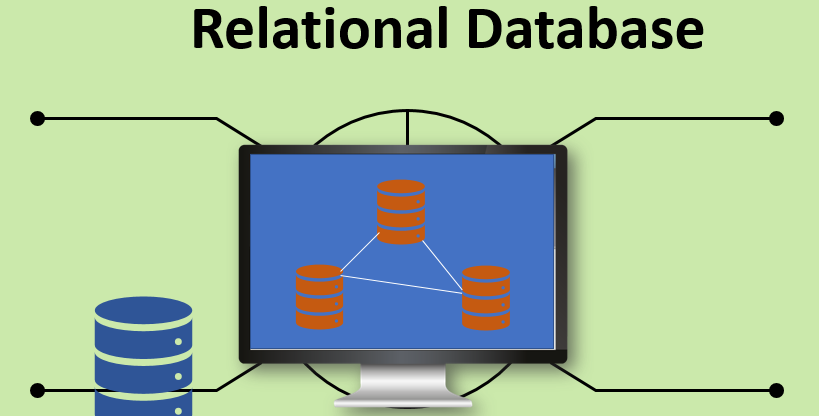 Databases have been used by various organizations to solve business problems for a very long time. In the early days, databases used to be flat files, which meant that data was stored in flat files. However, this approach made it difficult to search for information or generate specific reports from a set of fields.

To resolve these concerns, a relational model of databases was proposed by a researcher from IBM, E.F Codd. Slowly this model of database gained momentum due to the various advantages it offered to organizations. Over the years, various relational database management systems, aka RDBMSs, have been made by open source communities and enterprises to store and manage them to solve business problems.

What Is a Relational Database?

In 1970, the term relational databases was first coined by E.F.Codd in his research paper titled “A Relational Model of Data for Large Shared Data Banks”. Subsequently, Codd is considered the inventor of relational databases. By 1974, IBM came up with a prototype of an RDBMS called System R, and with time and advancement of technology, various other RDBMSs started coming up in the market. Oracle database became the first commercial version launched in the year 1979 by Oracle Corporation.

As discussed earlier, SQL is a query language that lets us work with our databases. We can perform operations like creating a database, deleting a database, creating a table, inserting records in the table, updating existing records, deleting records, or executing queries to fetch a specific result set from the database. SQL became ANSI standard in 1986 and ISO in 1987. Although some of the popular relational databases have their own versions of SQL, they support all the major commands.

SQL Server is the first relational database we will be encountering today. You might have heard of this one.

It is a popular database management system developed by Microsoft. It was first launched in 1989 and has been growing throughout the years by adding new features. It is mostly used for large-scale enterprise applications. It comes with different variants like Enterprise and Express editions. 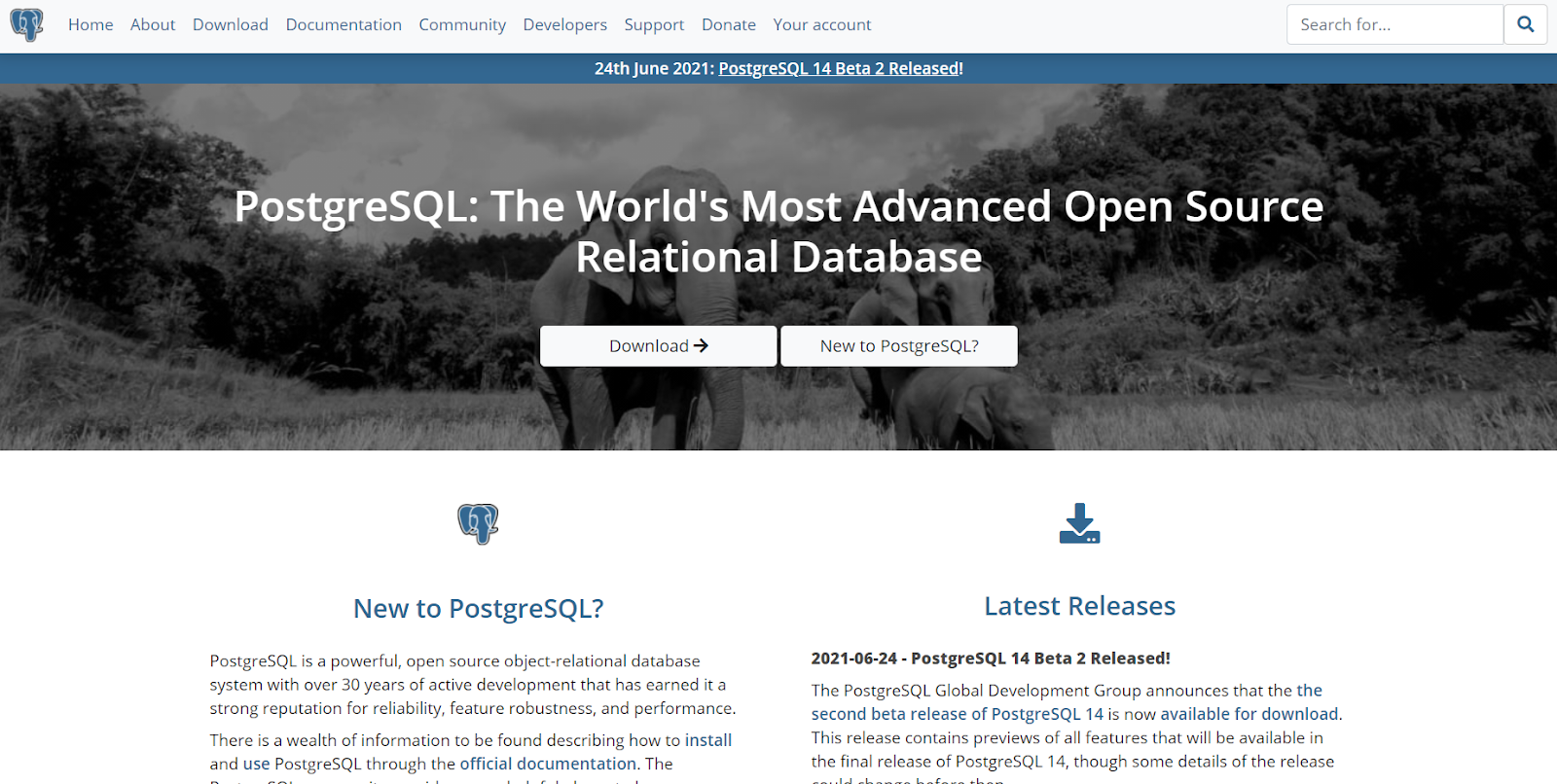 If you are still learning about relational databases, you might be wondering: What is PostgreSQL? I have never heard of it!

It is an open source RDBMS. It started as the POSTGRES project at the University of California in 1986. It is being developed and maintained by the PostgreSQL Global Development Group. It runs on all major operating systems and contains 170 of the 179 mandatory features for SQL:2016 Core Conformance.

MySQL is another very popular relational database and a must-know for people who are in the field.

It is an open source RDBMS that uses SQL standard. It is supported by Oracle and is ideal for both small and large applications. It is an easy-to-use, fast, and scalable relational database. It is widely used as a database for web applications built with PHP but has other use cases too.

Relational databases have been at the center of application development for the last few decades for storing, managing, and processing data. It provides an efficient mechanism to maintain the integrity of the RDBMS by enforcing constraints and reducing data redundancy with the help of data normalizations. Furthermore, we can perform complex queries on our data in relational databases by using SQL.

There are many relational databases, some proprietary and others open source. It is an integral part of modern application development.