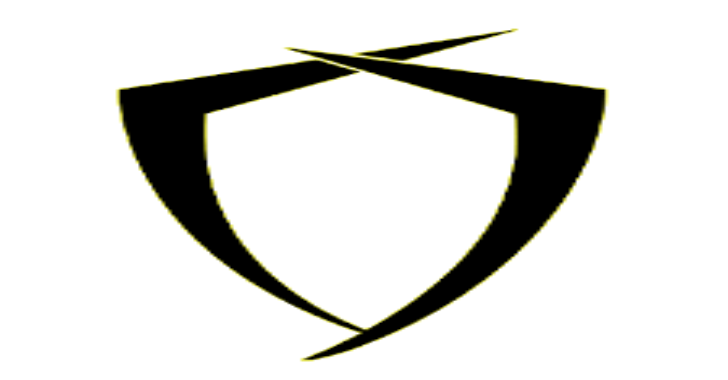 HandleKatz tool was implemented as part of our Brucon2021 conference talk and demonstrates the usage of cloned handles to Lsass in order to create an obfuscated memory dump of the same.

It compiles down to an executable living fully in its text segment. Thus, the extracted .text segment of the PE file is fully position independent code (=PIC), meaning that it can be treated like any shellcode.

The execution of HandleKatz in memory has a very small footprint, as itself does not allocate any more executable memory and can therefore efficiently be combined with concepts such as (Phantom)DLL-Hollowing as described by @_ForrestOrr. This is in contrast to PIC PE loaders, such as Donut, SRDI or Reflective Loaders which, during PE loading, allocate more executable memory. Additionally, it makes use of a modified version of ReactOS MiniDumpWriteDumpA using direct system calls to write an obfuscated dump to disk.

For detailed information please refer to the PDF file PICYourMalware.pdf in this repository.

To use the PIC, cast a pointer to the shellcode in executable memory and call it according to the definition:

For deobfuscation of the dump file, the script Decoder.py can be used.

Defenders can monitor for Process Access masks with set PROCESS_DUP_HANDLE (0x0040) to identify the usage of this tool.