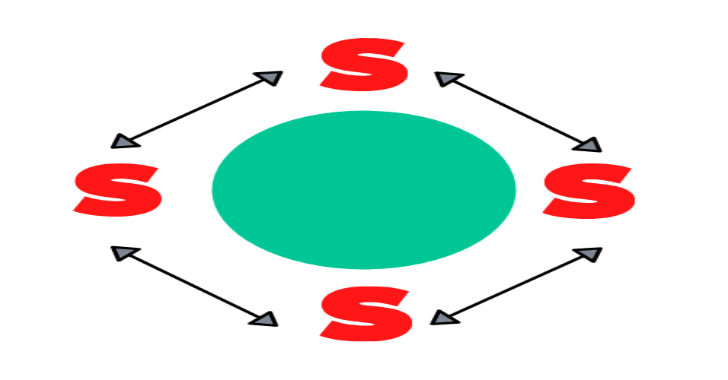 This is a productivity tool for security enthusiasts and bug bounty hunters. I have written a blog here giving my idea of how to use this efficiently.