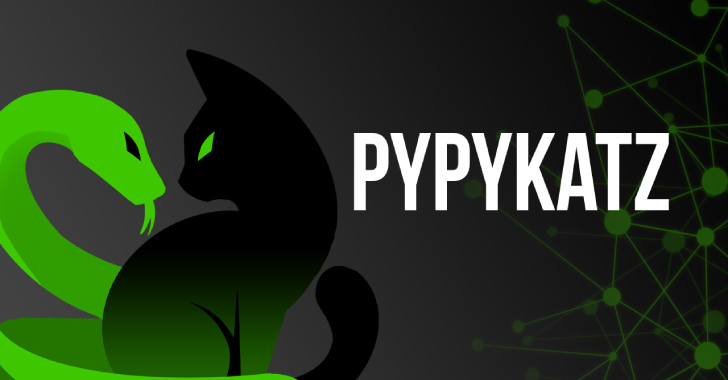 Pypykatz is a mimikatz implementation in pure Python and can be runs on all OS’s which support python>=3.6.

Install it via pip or by cloning it from github. The installer will create a pypykatz executable in the python’s Script directory. You can run it from there, should be in your PATH.

Can parse the secrets hidden in the LSASS process. This is just like mimikatz’s sekurlsa:: but with different commands.
The main difference here is that all the parsing logic is separated from the data source, so if you define a new reader object you can basically perform the parsing of LSASS from anywhere.

The results are not 100% correct, as there is not much documentation on most of these things. PR is always welcomed!

Can spawn a new process as any user who has a process running on the machine.

Can assign any available token of choice to your thread

Reason for this parameter to exist: In order to choose the correct structure for parsing we need the timestamp info of the msv dll file.

Rekall sadly doesn’t always have this info for some reason, therefore the parsing may be failing. If the parsing is failing this could solve the issue.

There are two ways to use rekall-based memory parsing.

You will need to specify the memory file to parse.