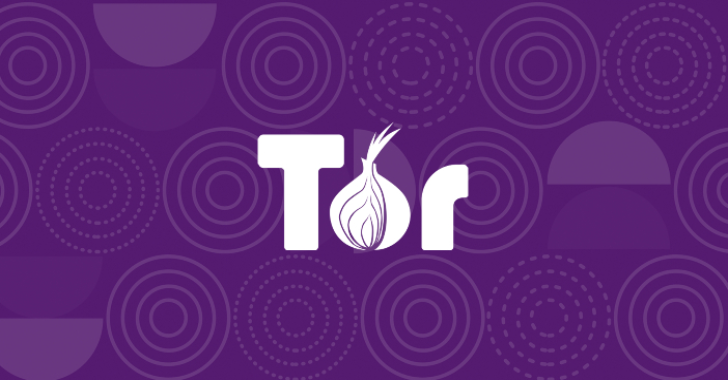 It is currently in beta stage and under active development. Nevertheless, we feel that it is ready for use. Improvements are expected primarily in performance, user interface, and ease of installation, not in the overall algorithm used to generate keys.

Here are some frequently asked questions and their answers:

Scallion supports finding one or more of multiple patterns through a primitive regex syntax. Only character classes (ex. [abcd]) are supported. The . character represents any character. Onion addresses are always 16 characters long and GPG fingerprints are always 40 characters. You can find a suffix by putting $ at the end of the match (ex. DEAD$). Finally, the pipe syntax (ex. pattern1|pattern2) can be used to find multiple patterns. Searching for multible patterns (within reason) will NOT produce a significant decrease in speed. Many regexps will produce a single pattern on the GPU and result in no speed reduction.

Some use cases with examples:

How Does It work?

At a high level Scallion works as follows:

The basic algorithm is described above. Speed / performance is the result of massive parallelization, both on the GPU and the CPU.

It is important to realize that Scallion preforms a probabilistic search. Actual times may very significantly from predicated

The inital RSA key generation is done the CPU. An ivybridge i7 can generate 51 keys per second using a single core. Each key can provide 1 gigahash worth of exponents to mine and a decent CPU can keep up with several GPUs as it is currently implemented.

SHA1 hashing is done on the GPU. The hashrates for several GPUs we have tested are below (grouped by manufacturer and sorted by power):

Its worth noting that Intel has released OpenCL drivers for its processors and short collisions can be found on the CPU.

To calculate the number of seconds required for a given partial collision (on average), use the formula:

Scallion will use your devices reported preferred work group size by default. This is a reasonable default but experimenting with the workgroup may increase performance.

The keys generated by Scallion are quite similar to those generated by shallot. They have unusually large public exponents, but they are put through the full set of sanity checks recommended by PKCS #1 v2.1 via openssl’s RSA_check_key function. Scallion supports several RSA key sizes, with optimized kernels for 1024b, 2048b, and 4096b. Other key sizes may work, but have not been tested.