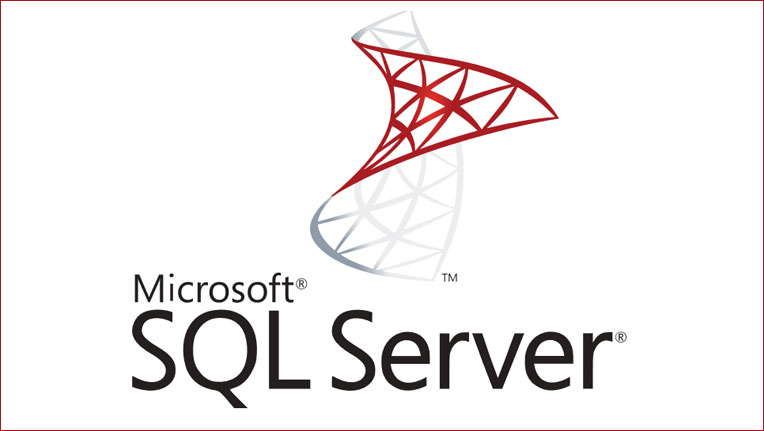 To make effective use of SQL Server, you need to get to grips with the key components that it consists of and learn what makes them tick.

Achieving true proficiency with this database platform will take time and effort, but to get you started, here is an overview of the principle parts that make up SQL Server and what purpose they serve in the broader ecosystem.

Sitting at the top of the list of SQL Server components that are essential to the normal operation of any database, the database engine is the lynchpin of the internals architecture and is itself divisible into two main sections.

The first is the relational engine, which acts to receive and interpret the queries that are made of the database, whether directly initiated by users or automatically by whatever apps rely on it.

The second is the storage engine, which is responsible for the management of the information, both sending it to and retrieving it from disk as and when it is required.

There are a number of other roles fulfilled by the database engine, but it is enough to appreciate that it serves as the core component around which all others are built.

As the name suggests, the SQLOS deals with a variety of duties which are not directly applicable to the database engine, including the wrangling of memory allocation and the overseeing of I/O performance.

For example, the OS will act to allocate CPU resources and ensure that everything is synchronized so that there is adequate, orderly access to the hardware of a server available to the processes that run on it.

The OS also has the ability to detect deadlocks which may arise between processes, ensuring that these conflicts do not bring the server grinding to a halt. This is clearly significant in a concurrent system, where finite resources need to be logically distributed between a multitude of processes at any one time.

The final trio of top-level SQL Server components you should commit to memory deal with the analysis, reporting and integration of data in this environment.

SSAS is a multifaceted component, and includes the ability to cope with data mining tasks on the fly according to queries that are issued.

SSRS is unsurprisingly oriented around report creation, meaning you can display and interpret data from within a database more easily, in whatever form makes the most sense, whether that be graphically or otherwise.

SSIS provides you with the tools you will need to transform data, whether that might involve copying it to a new location, moving it elsewhere within the database or otherwise interacting with it to unlock its full potential.

There are a cavalcade of other SQL Server components that augment its abilities as a database platform, and it is worth investigating them all so that you can be sure your use of this system is as efficient, effective and secure as possible.

Mongoaudit – An Audit and Pentesting Tool for MongoDB Databases