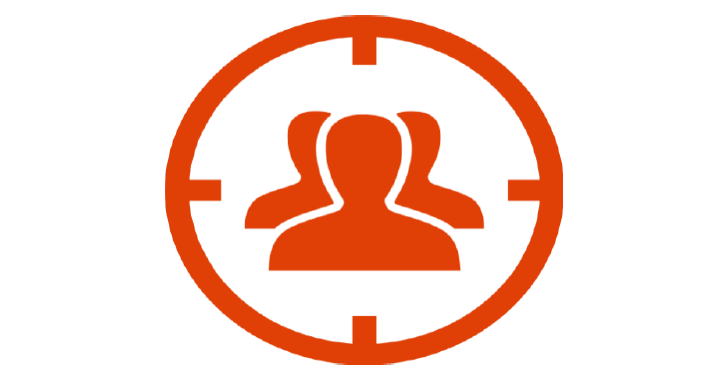 Games like Fortnite or League of Legends don’t become a huge sensation for no reason they usually share a set of characteristics that makes them attractive to players. Online games are not like traditional games, and just having innovative gameplay and graphics is not enough to guarantee success. Games like Among Us, for instance, are extremely popular even if they have very simple graphics and gameplay. So, what makes a great online game? Let’s take a look at some of the features most have in common.

The social aspect of online games is one of the things that make them so popular. A good example would be World of Warcraft. The whole MMORPG genre rests on cooperation. Players can strategize and use their skills to conquer challenges or compete against other teams. Some will even go as far as having briefings outside of games to work on strategy. This is the kind of involvement that makes these games so popular and why they have such a cult following.

You’ll also notice that most popular online games have a strong competition component. FPS games are all about taking the opponent out. King-of-the-hill type games where you have to eliminate everyone on the map are particularly popular as it gives players a sense of accomplishment. It also pushes them to always refine their skills.

A Sound in Game Economy

Another thing that makes online games interesting is the very complex economy they often have. Some will allow players to exchange items for money in a village square or a stripped-down online marketplace, for instance. Some will also allow you to use real money to buy items. This is something many players love as it allows them to progress faster without having to spend hours building their character by embarking on meaningless side quests.

An increasingly large portion of online games is also completely free to play nowadays. This might seem like a strange concept to many, but there are many reasons why online games benefit from being free.One is the online economy we just mentioned. Developers know that players will naturally want to improve their games and won’t hesitate to spend to get the latest gear. Free play is also a tactic many online casinos use to attract new players and have them try their games.

The best free-to-play games allow players to fully enjoy themselves with the free version. They will allow players to still be able to be competitive instead of having to pay to have a chance. Some will allow you to accelerate the building process if we’re talking about massive strategy games, or they allow you to personalise your character. All of this improves gameplay and makes players feel more involved.

These are all things that separate great online games from forgettable ones. If you’re a developer and are looking to create the next online smash, we suggest you integrate some of these aspects into your game.