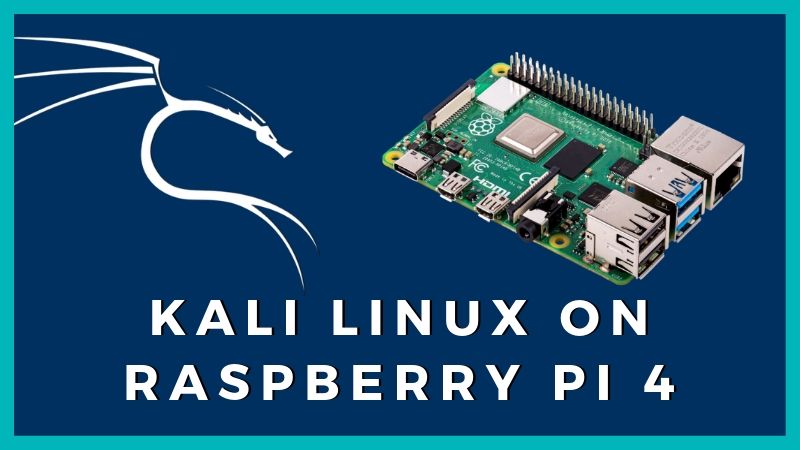 As of 2020, we all are aware of the security breaches happening to the data within the organization. The organizations are using the LAN network or wifi networks, allowing the employees to access and perform their tasks and operations. To ensure that the organization’s sensitive data is secured, a secured wifi network is necessary. The term Wireless Penetration Testing has then come up to test the wifi networks if they are secure or not using some strategies and methodologies. To gain an in-depth knowledge on the approaches used for penetration testing and Kali Linux, you can undergo a Linux certification training which helps you in nurturing yourself.

The primary focus would be on the exploitation of the vulnerabilities on the wireless gateway. It is important to select the right partner to perform wireless penetration testing. The wireless penetration testing is becoming popular because of the tasks and goals that it aims for. It provides us with a report that helps us understand the data security in the organization. It gives us a clear picture of the data vulnerabilities leading to security threats, helps us in identifying if the network connection is secure or not, gives an analysis to the organization if anything is found to be weak, and has to be modified before it goes wrong. In this blog, we will understand about Kali and Raspberry Pi and their usage in Wireless Penetration Testing.

What is Kali Linux and why is it used? 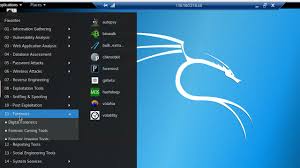 It is usually called as Kali, a penetration testing platform designed and developed for security assessments, threats, security breaches, etc. Kali is used by attackers and security professionals. Kali is used as it provides its extensive support by providing scalability, support, and stability. These are the aspects that any professional would aspire to view in the operating system allowing them to perform their analysis, auditing, tests, checks, and assessments with security networks.

What is Raspberry Pi and Why is it used? 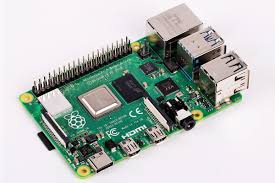 Raspberry Pi is often considered as the next level of Linux. Raspberry Pi is defined as a low-level credit card device or a computing system that can be integrated with the monitor. It is usually a small device that is plugged into the monitor using an HDMI ( High Definition Multimedia Interface) cable. Raspberry Pi is one of the latest platforms that is used for penetration testing. Though it has to be purchased, it is cheaper and available to all kinds of individuals. Raspberry Pi is used as they are small in size, often called a microcomputer, with all the hardware supported accessories making it more flexible and feasible in penetration testing.

Usage of Kali Linux and Raspberry Pi in Penetration testing:

Kismet wireless is one of the most commonly used tools in Kali Linux to perform wireless penetration testing. Kismet Wireless is a multi-platform Wireless LAN Analyser designed and developed to implement all the security features like network detection, intrusion detection, packet sniffing, etc. It is developed with a compatible to work with a wireless card supporting all the different wireless networks like 802.11a, 802.11b, 802.11g, and 802.11n standard based.

Kismet wireless has come up with features that include the following:

Aircrack-ng is a software security suite designed and developed with the set of tools to perform the testing of the networks in a highly scalable and compatible way. The software tools help in the detection of insecure networks, threats, packet sniffing, intrusions, etc. It helps in the monitoring of the transmission of the packets in an organized format and hence called organized packet analyzer. This software has come up with the auditing apparatus that every security professional would follow and run their analysis to detect the networks. Let us also know the apparatus that they use to perform security analytics.

Aircrack-ng is also developed with multiple features making it the best software suite in the market. Few of the features are listed below:

Security is one of the primary aspects which every organization focuses on. If there is no security to the sensitive data using secured networks, it will lead to security attacks allowing the attackers a big way to steal our data. Wireless Penetrating testing has to be performed on all the wireless networks to prevent the organization from Security attacks. I hope this blog has given you an idea of how wireless penetration testing is done. With the latest advancements, the protection of sensitive data is becoming a tedious task, paving a way for many individuals to look into a career path of security roles. Learn more about Linux and it is worthy.

Author Bio: I am Preethi, working as content writer in HKR training, having good experience in handling technical content writing, and aspires to learn new things to grow professionally. I am expertise in delivering content on the market demanding technologies. You can touch me at Linkedin and Gmail.